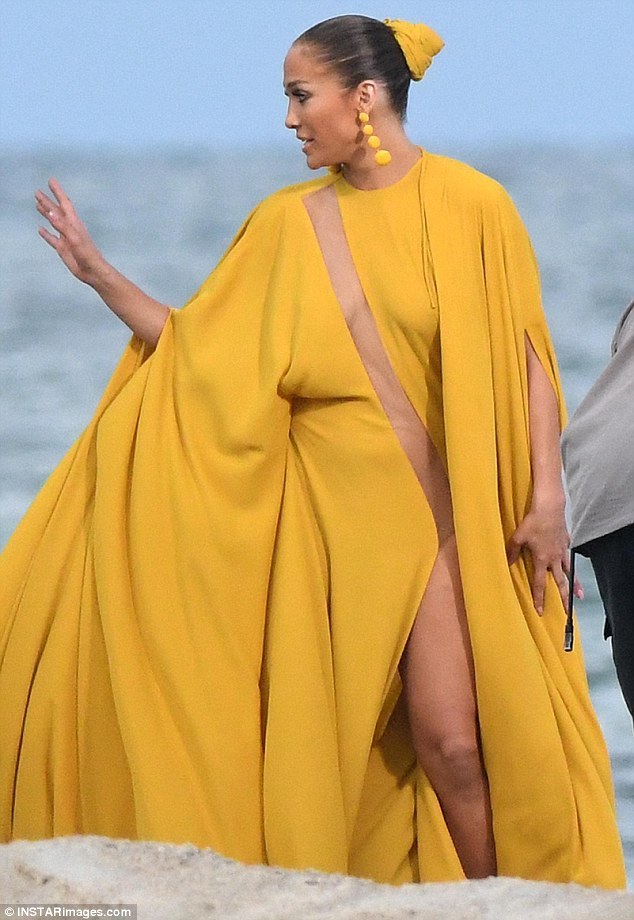 The 47-year-old Singer and Actress is sexy as you know it anytime of the day and age is just a no for her.

Jennifer who has twins Kids with ex-husband Marc Anthony found love again after breaking off last year with long time boyfriend Casper who allegedly cheated on her a couple of times. 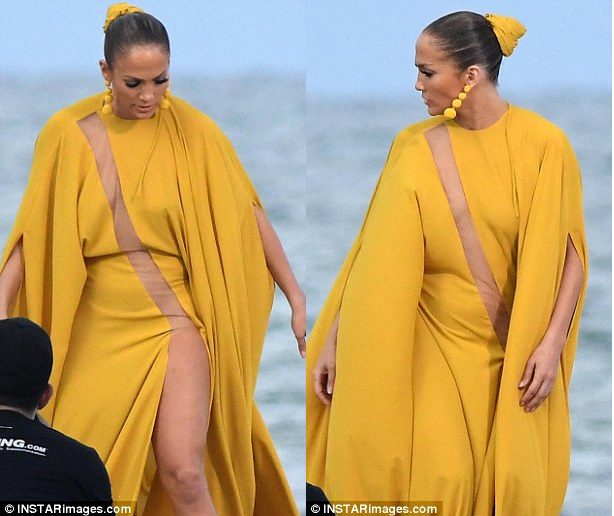 According to Gistflick, Jennifer Lopez went without underwear during the shooting her music video from Ni Tu Ni Yo – the first single on her new Spanish language album .
The 47 year old stunner wore a yellow gown with sheer panels that revealed she did not have on a bra or underwear. 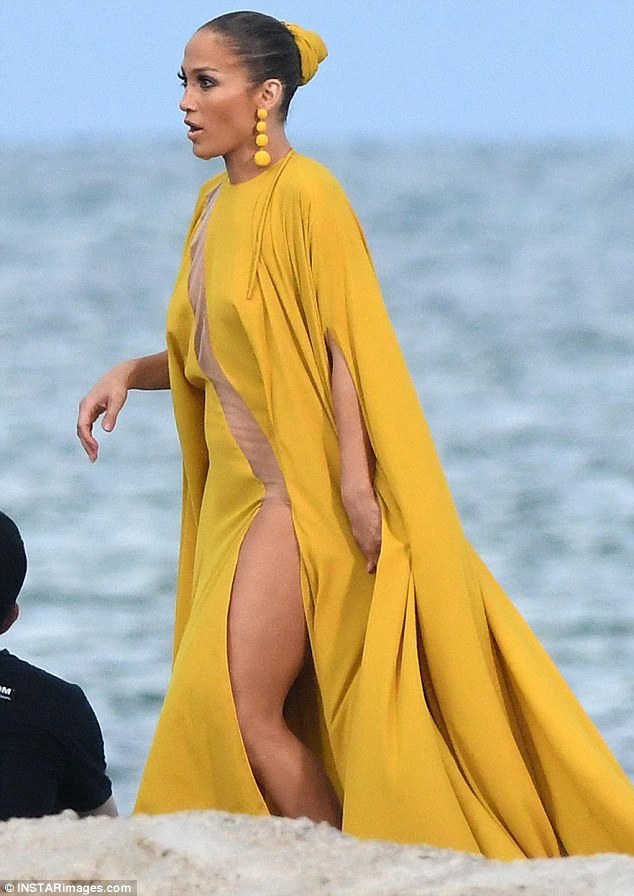