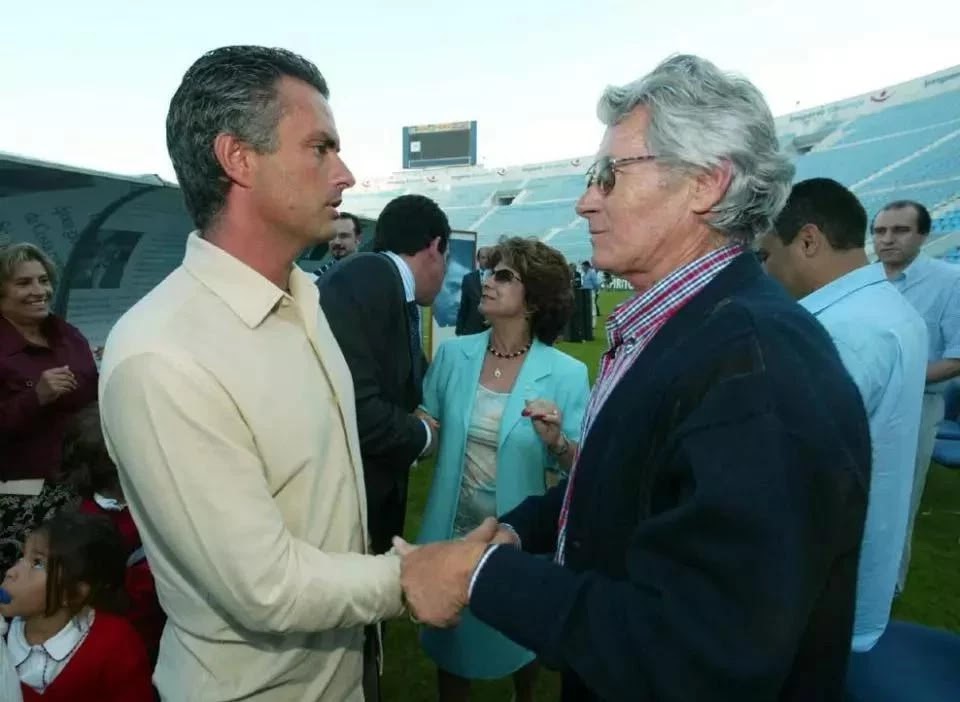 LISBON, Portugal (AP) — Felix Mourinho, the father of Manchester United manager Jose Mourinho and a former Portugal goalkeeper, has died. He was 79.

Vitoria Setubal, where Felix Mourinho played and later worked as coach and club director, said he died Sunday. It did not give the cause of death.

Felix Mourinho helped Setubal to victory in the Portuguese Cup final in 1965, beating powerhouse Benfica 3-1. He made his only appearance for Portugal’s national team in 1972.