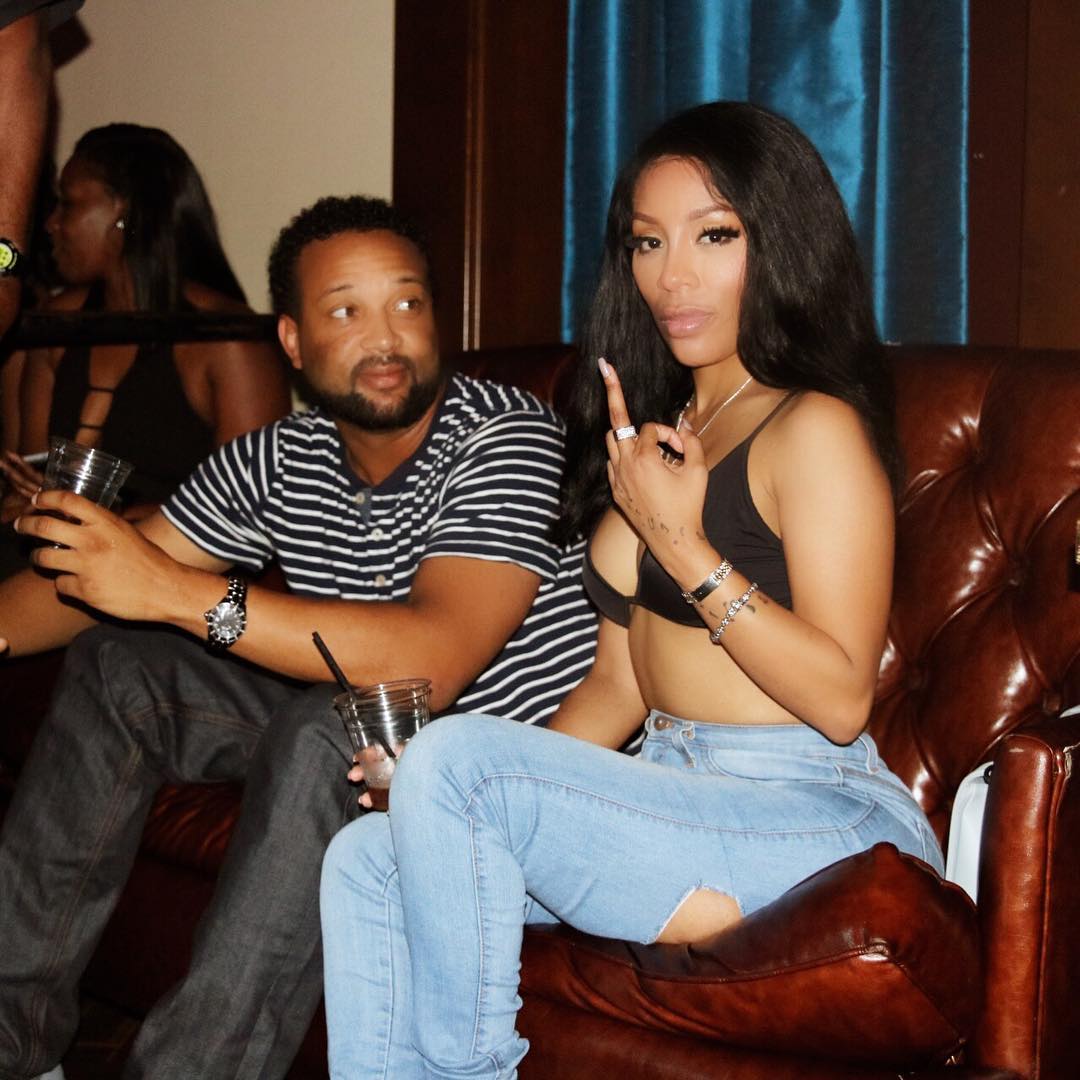 Writing on her Twitter yesterday, the singer who has gone bald said she has signed up to a dating app called The League where a trusted friend got herself a girl.

“I want a girlfriend,” K. Michelle tweeted out to her fans yesterday, adding that Sims (who she refers to as her husband in another tweet) “said I could have one.”

The singer went on to list out the requirements this girlfriend must meet. “She has to be amazing,” Michelle said, and added “She has to be a mix between Jackie Kennedy and Nina Simone. With magnetic energy and a kind heart.”
Michelle’s reference to Sims as her “husband” comes as a surprise to many people who have followed their story since their engagement, and so it is unclear if the title was used affectionately, or if they truly have secretly married.

The Idris Elba’s ex-girlfriend has never been shy of embracing her sexuality and now that she has revealed intent to spice our their relationship, we wonder how this will pan out for them.