Home News Kris Jenner Is Pleading with Caitlyn to Save ‘KUWTK’ 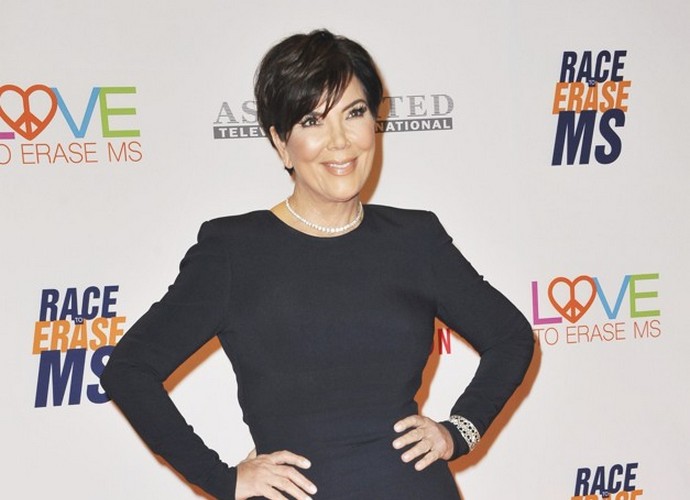 Kris Jenner  has found a way to save “Keeping Up with the Kardashians” ratings. The show will reportedly go for another season thanks to a recent spike in ratings after the season 13 finale aired.
The bitter battle between Kris and Cait gave the telecast’s ratings a boost and the Kardashian-Jenner momager is begging her ex-husband to help her. “Kris is thrilled that the ratings boost happened and she wants to continue this drama with Caitlyn into next season,” says a source close to the Kardashian clan.
“She approached Caitlyn about it and told her that she wants to put their differences aside for the sake of the family!” the source tells Radar Online, “But Caitlyn knows Kris’ intentions. She basically told her, ‘Show me the money!’ ”
Last week’s episode of “KUWTK”, which showed Kris and Caitlyn at war over the latter’s memoir “The Secrets of My Life”, caused a increase in ratings. It was the second highest rated cable show in its time slot.
Read more: http://www.aceshowbiz.com/news/view/00110572.html#ixzz4ju9orsT0
Follow us: @aceshowbiz on Twitter | 207963136532 on Facebook