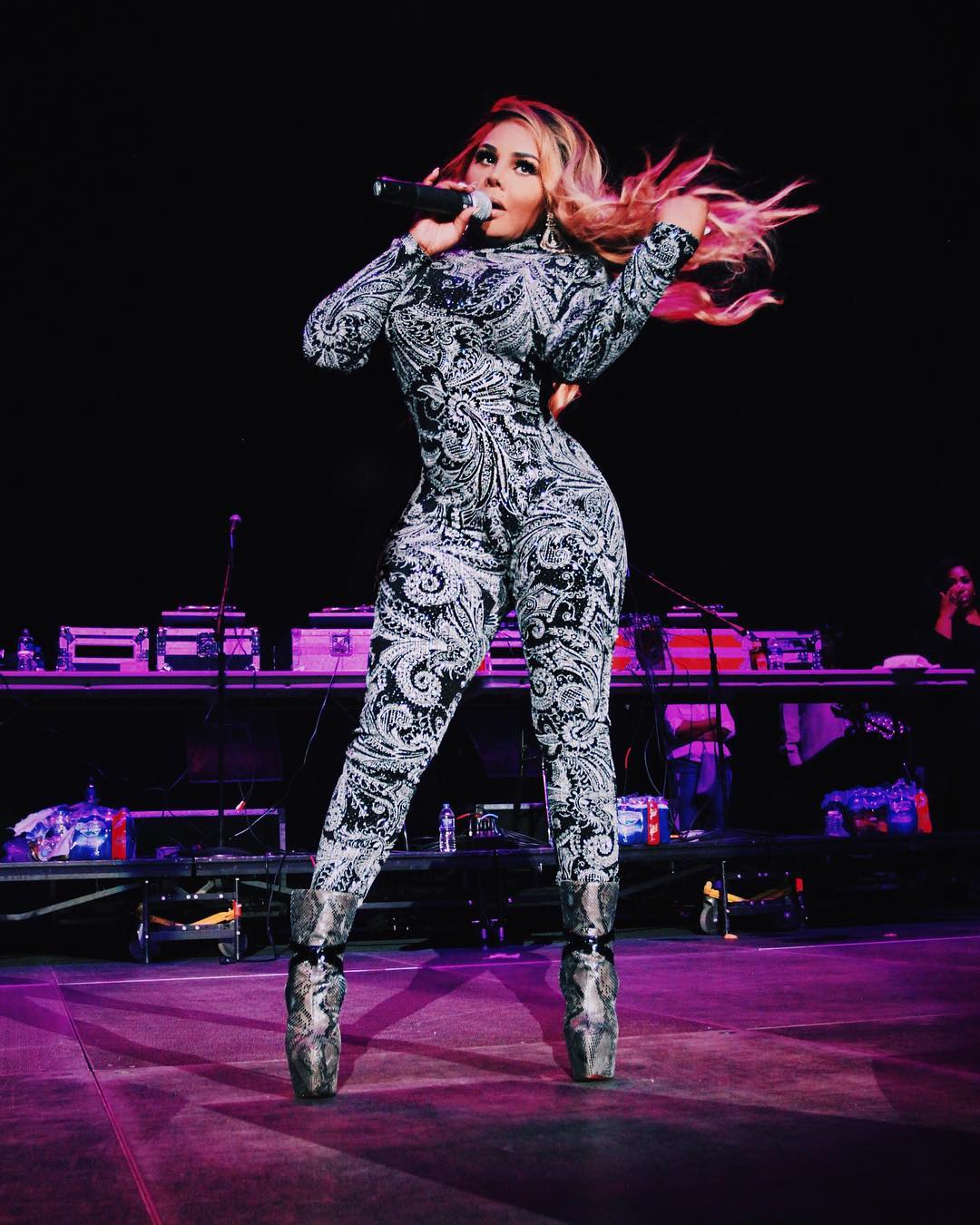 The American female Rapper is facing scandal following reports she’s a person of interest in a shocking robbery in Los Angeles.

According to TMZ, the veteran emcee got in the crosshairs of the LAPD after her crew allegedly robbed a woman at a BET party house.

It is understood that Kim rented a house for the BET weekend party but things began to turn ugly when the crib gotten wasn’t to her taste, or that of her crew.

Police sources say that about 2 am on Sunday, Kim and her crew demanded their money back from either the owner or property manager.

But the money wasn’t forthcoming at that time so an argument ensued, dragging in the cops. On arrival at the scene, LA police told them it was a civil matter and they could do nothing … so they left, with the matter unresolved.

The New York rapper and her crew also left, sources claim, but two hours later, a group of armed men showed up at the house with ski masks and carted away something quite peculiar – Kim’s deposit check and cash, totaling at least $20k.

The armed robbers didn’t stop at that, they also proceeded to slash all of the victim’s tires and stole a hubcap.

It’s no longer a civil case and the LAPD are useful this time, as they’ve launched a robbery investigation