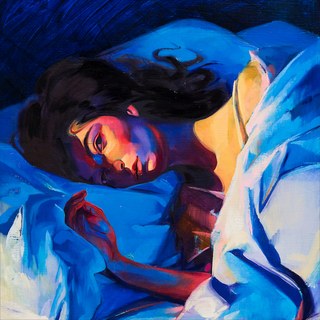 In September 2013, the 20-year-old singer  from New Zealand released her debut studio album, Pure Heroine which featured 2014 Grammy Song Of The Year – ‘Royals.’

Melodrama captures the heartbreak, loneliness and complexity of Ella Yelich O’Connor aka Lorde. 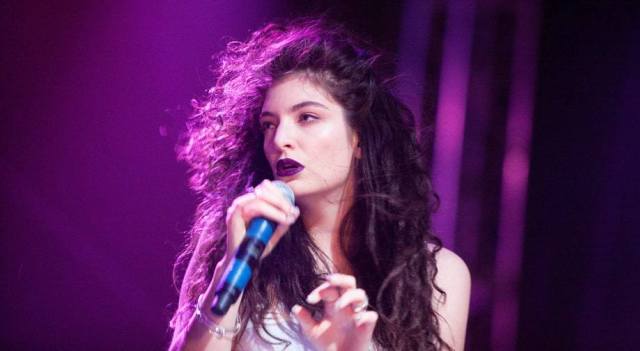 Melodrama has been described as a ‘brilliant’ studio work less than 24 hours after it was made available for purchase.

The album tour is scheduled to begin on September 26, 2017, in Manchester, United Kingdom, and then go across North America, Europe and Oceania.