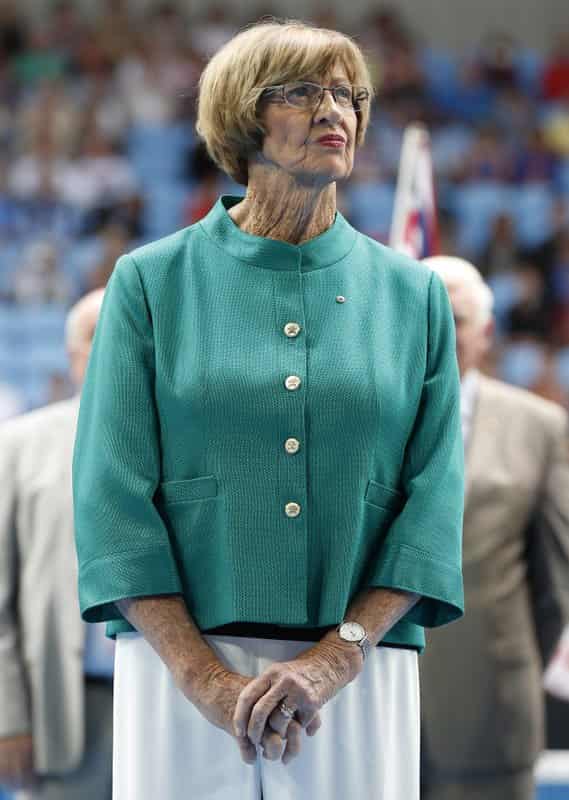 The
24-time Grand Slam winner said in a
letter to The West Australian newspaper last
month that she would stop flying Qantas Airways “where possible” because the
Australian airline “has become an active promoter for same-sex marriage.”

The
comments drew a rebuke from many in the tennis world. Martina Navratilova wrote an
open letter criticizing Court
and recommended that tennis officials rename the arena that bears the
Australian’s name at Melbourne Park.

Johnson Olumide - October 11, 2018 0
Popular Nigerian journalist, Kemi Olunloyo has claimed that Chioma has broken up with her super star singer boyfriend, Davido. She made this known in a post...

Lil Frosh told me he will kill me and nothing will happen – Gift...

Johnson Olumide - March 2, 2018 0
Bobrisky has reacted after MC Galaxy traveled to Jos to see Jacob's father and confirm if he is truly sick. Despite MC Galaxy's videos clearly...

Johnson Olumide - September 18, 2017 0
The 2017 edition of the Emmy Awards held last night at the Microsoft Theater , Los Angeles , California, United States and it was...