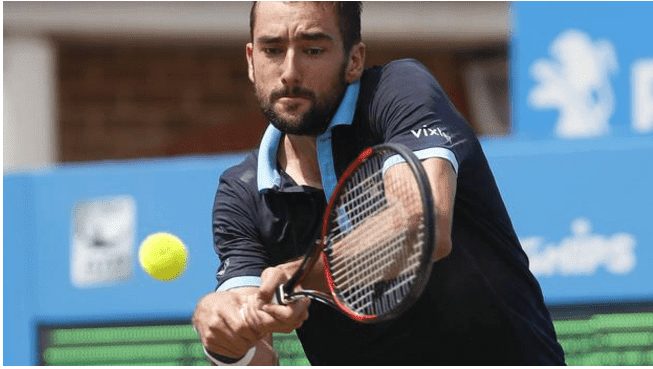 LONDON (AP) — Marin Cilic avoided becoming the latest seeded player to depart early at Queen’s by beating Stefan Kozlov 6-0, 6-4 Thursday and advancing to the quarterfinals at the Wimbledon warm-up event.

Cilic, the 2012 champion at Queen’s, lost only 10 points in the first set and didn’t face a break point in the match against the 19-year-old Kozlov.


Serena Williams poses topless in 2017 Sports Illustrated Swimsuit Issue
“At a tournament like this, we have so many great grass-court players,” Cilic said of the slew of upsets so far at Queen’s. “Considering it’s also one of the first weeks on grass, it’s always very tricky.”

Cilic will play another American, Donald Young, in the last eight.