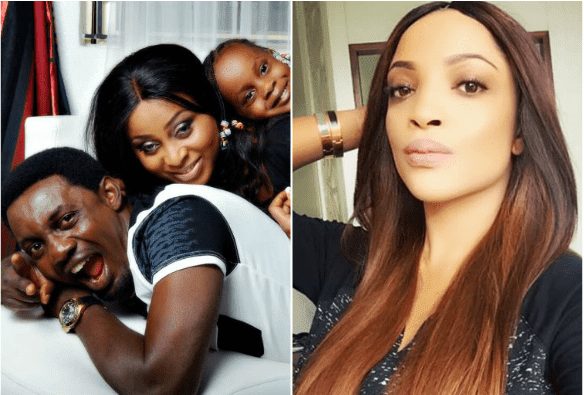 The end  to this controversy doesn’t seems near its end as more revelation surfaced online yesterday of screen shot chats between AY and Freda Francis.

According to Gistflick, Mabel called out Oasis Medspa Boss Freda Francis who is pregnant, asking her to leave her family alone while sharing screenshots of a conversation supposedly between AY and Freda Francis.

This came after her husband, AY shared a photo with Freda from her bridal shower on his Instagram page.

SDK has now obtained more of their raunchy Whatsapp messages which caused the whole drama. 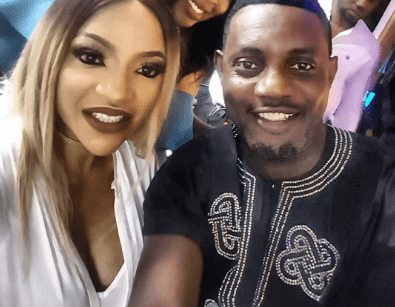 Read according to SDK and see the conversations below…

“My Sources say Freda’s baby daddy is not AY but Delta born American Based Man named Alex who is not finding it funny with the news trailing his unborn child.

Insiders also confirm that Freda and AY have been besties since forever and it is the love they had for each other that made AY introduce his wife Mabel to become Freda’s friend and everything has been OK.

” Stella,The Chat message is not recent, probably in January or so and Mabel is aware of it but because she had a little misunderstanding with her hubby and could not control her temper, she has now caused more damage than she imagined because everyone is shocked with her outburst yesterday and have been telling her,if you have a problem with your man,why use the Internet and why call out someone who has been like a sister to you.

She did not snoop and found that chat,he was not hiding his phone,Mabel knows AY and Freda are very close friends..I don’t know why she did this but they will settle .”

Friends of the couple and Freda’s are still brain storming how to handle this and I hear Alibaba’s wife Mary, visited Mabel to counsel her and Mabel’s neighbours Tiwa and Annie Macaulay. and Naomi Adenuga visited her to talk some sense into her….” 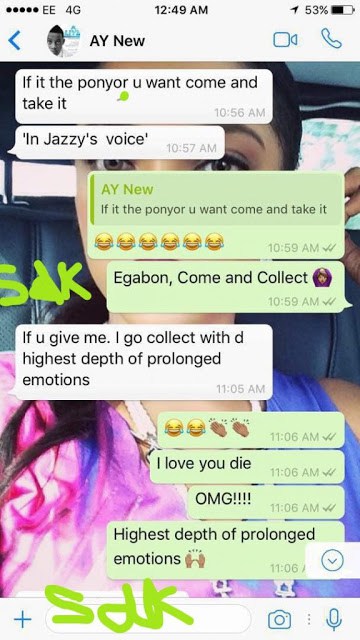 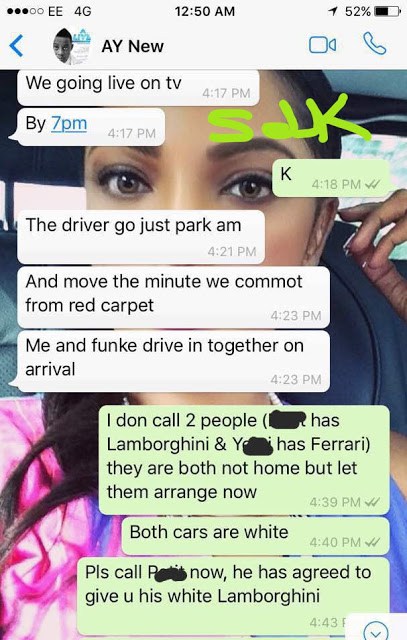 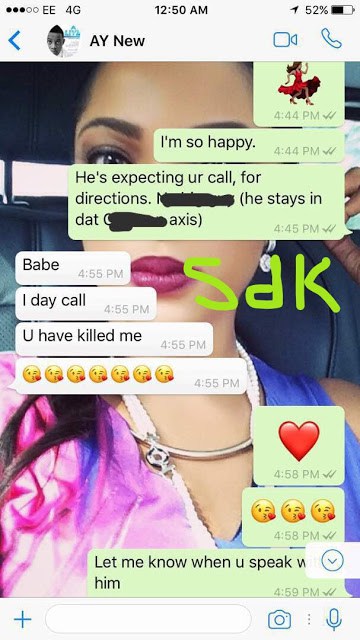 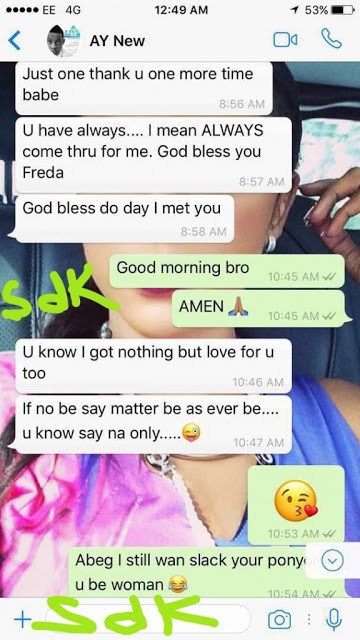