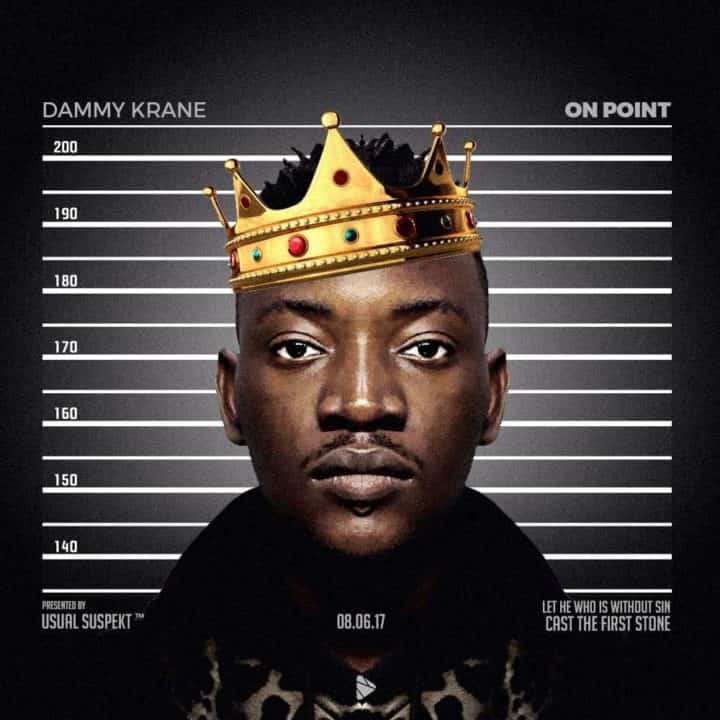 Its  been barely 48 hrs since his release on bail from detention in the US as Nigerian Singer Dammy Krane was accused of Credit Card theft  and all sort.

His out now and coming out with his new single titled On point.

According to Kokovibes,Teaming up with producer; Kenny Wonder, Dammy Krane showed great musical prowess on this exciting tune, even as he makes efforts to clear his name later this month.

ON POINT is a clear maker that Dammy Krane knows his onions and definitely can’t wait to be back him to give all lovers of good music what they’ve been missing – The Enterkraner Vibe.