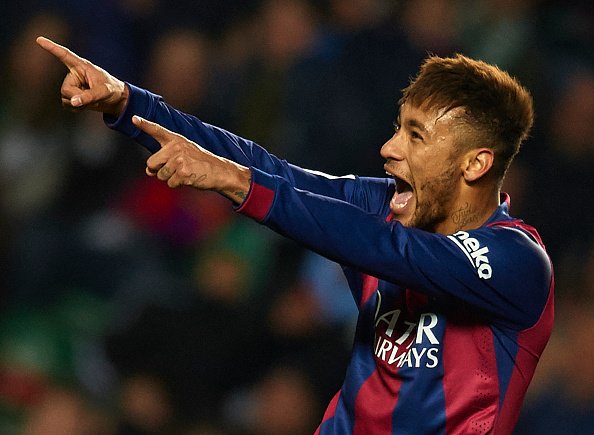 Messi’s Real Madrid rival and reigning Ballon d’Or holder, Cristiano Ronaldo misses out on the top 10 for the first time as he comes in at 11th, valued at (£99m/$125m).

Neymar has beaten Barcelona teammate Lionel Messi to be named the most valuable footballer on the planet.


According to the new ratings by the renowned CIES Football Observatory, the 25-year-oldBrazil superstar is valued at £185 million ($234m), easily beating his closest rival, Tottenham Hotspur’s Dele Alli, who’s valued at £137m ($173m), according to Goal.


READ ALSO : Brad Pitt to Remove His Angelina Jolie Tattoos as he looks for a ‘Fresh Start
The list uses an algorithm that factors in indices such as players’ performance, employer clubs, international status, contract, age and position.


Five-time World Player of The Year, Messi, had been immovable atop the list for much of the past decade, but drops off this year as he approaches his 30th birthday.


Ronaldo, 32, remains the oldest player in the list of 110 players, while Monaco’s wunderkind Kylian Mbappe comes in at 18th, valued at (£81m/$102m).
READ ALSO
Tiwa Savage Replies Lady Who Said She Is ‘Overrated’