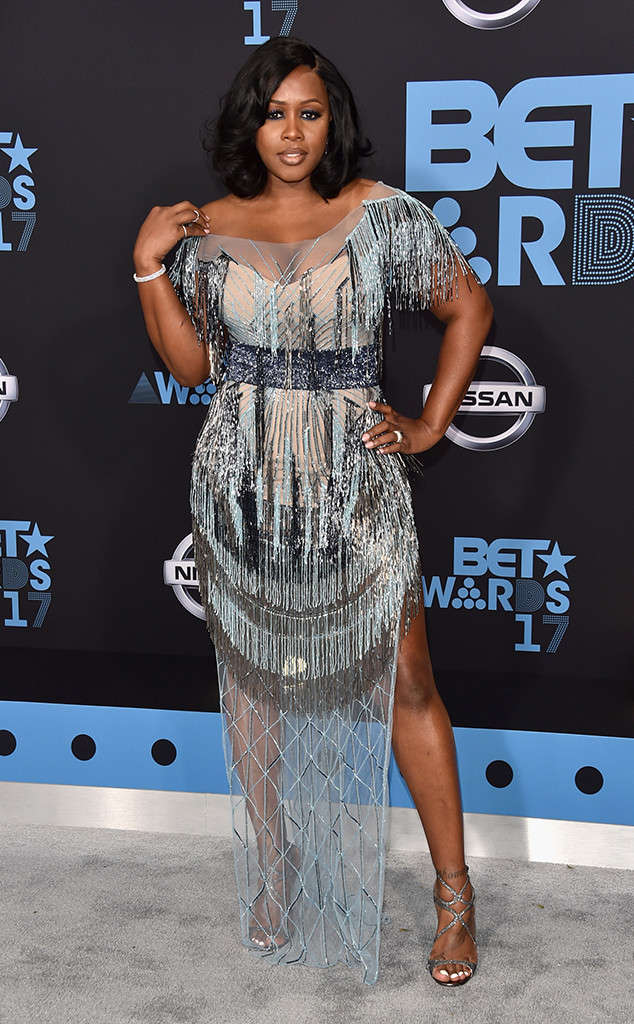 It has been an intense year for the two acts, a drama that started after Remy dropped her savage diss song following claims that Nicki Minaj subbed her.

Nicki, of course, replied by dropping a number of songs in which she dragged Remy Ma, but the drama reached the peak when the two female acts got nominated for the BET Best Female Hip Hop Artist award, a category Nicki won consecutively for the past seven years.

Aye, @NICKIMINAJ I think Remy Ma was talking to you ???#BETAwards pic.twitter.com/JRq6cPZACd

Now, Remy has been declared the winner and she couldn’t resist shading her arch rival in her speech.
But, what do folks think of Remy winning the award?

See the reactions Below:

“Thank you for existing” as Singer, Tems Reveals How Tiwa Savage, Yemi Alade and Others Inspired Her, Pens Touching Message