Home News Rita Ora flaunts her enviable figure as she Strips Down For Raunchy... 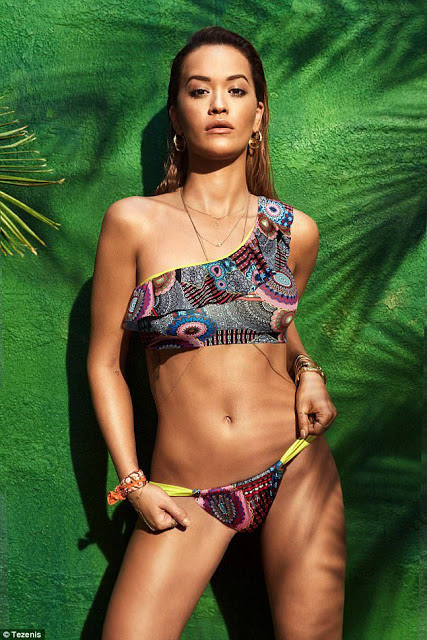 The 26-year-old “Body on Me” singer has long moved on from Jay Z’s Roc nation music Label after she  failed to nail down an album on the record.
After which she signed a new deal with another music record label to revive her music career.

Rita who happens to be British by birth has released over the years a couple of hit song her most recent been Body on me with Chris brown that took over airplay for several months in 2015.

Apart from her musical prowless, rita is also known for risque red carpet moments and viral semi-nude photos on isntagram.

according to kokovibes, The 26-year-old singer showed off her enviable form in a range of barely-there, stylish swimwear as she effortlessly put on a titillating display. 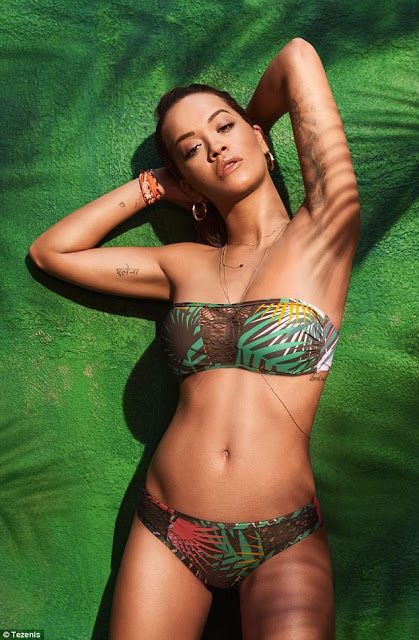 Rita Ora didn’t disappoint as she stripped down to bare her impressive cleavage and toned stomach for the brand’s new beachwear collection. 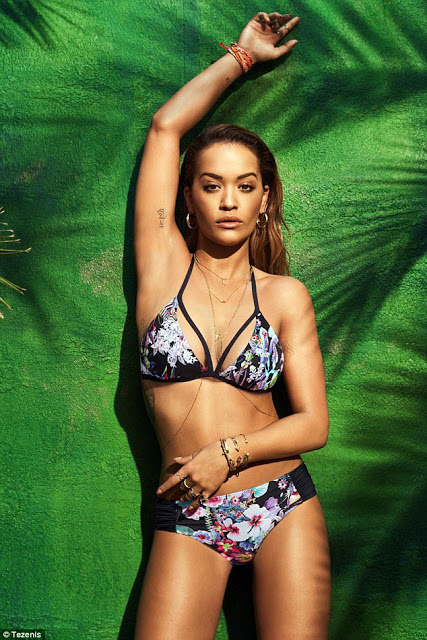