Home News So Yeon Ryu becomes No. 1 in women’s golf 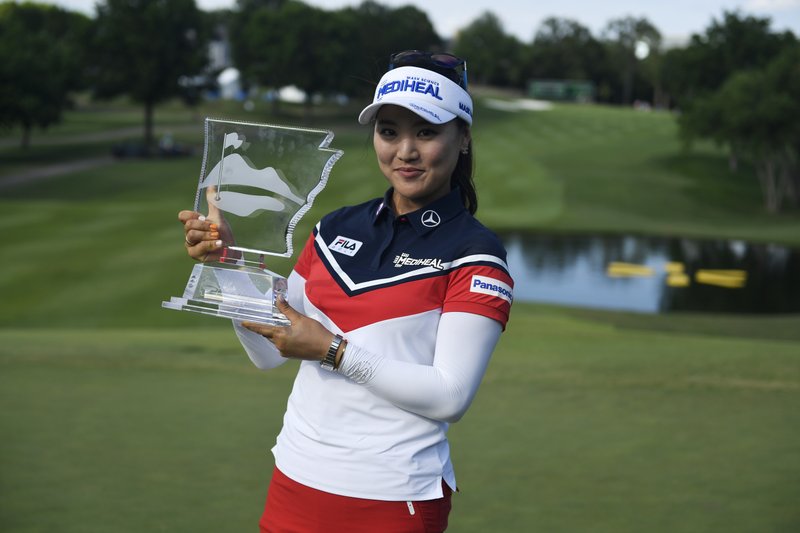 Ryu became the third player this year to rise to No. 1 in the Rolex Women’s World Golf Ranking with her victory in the Walmart NW Arkansas Championship. The 26-year-old from South Korea replaces Ariya Jutanugarn, who held the top ranking for two weeks.

Ryu won for the second time this year on the LPGA Tour, adding to her title in the first major at the ANA Inspiration when she beat Lexi Thompson in a playoff. Ryu also won the U.S. Women’s Open in 2011 for her first victory on American soil.

She is the third South Korean native to be No. 1, joining Inbee Park and Jiyai Shin.