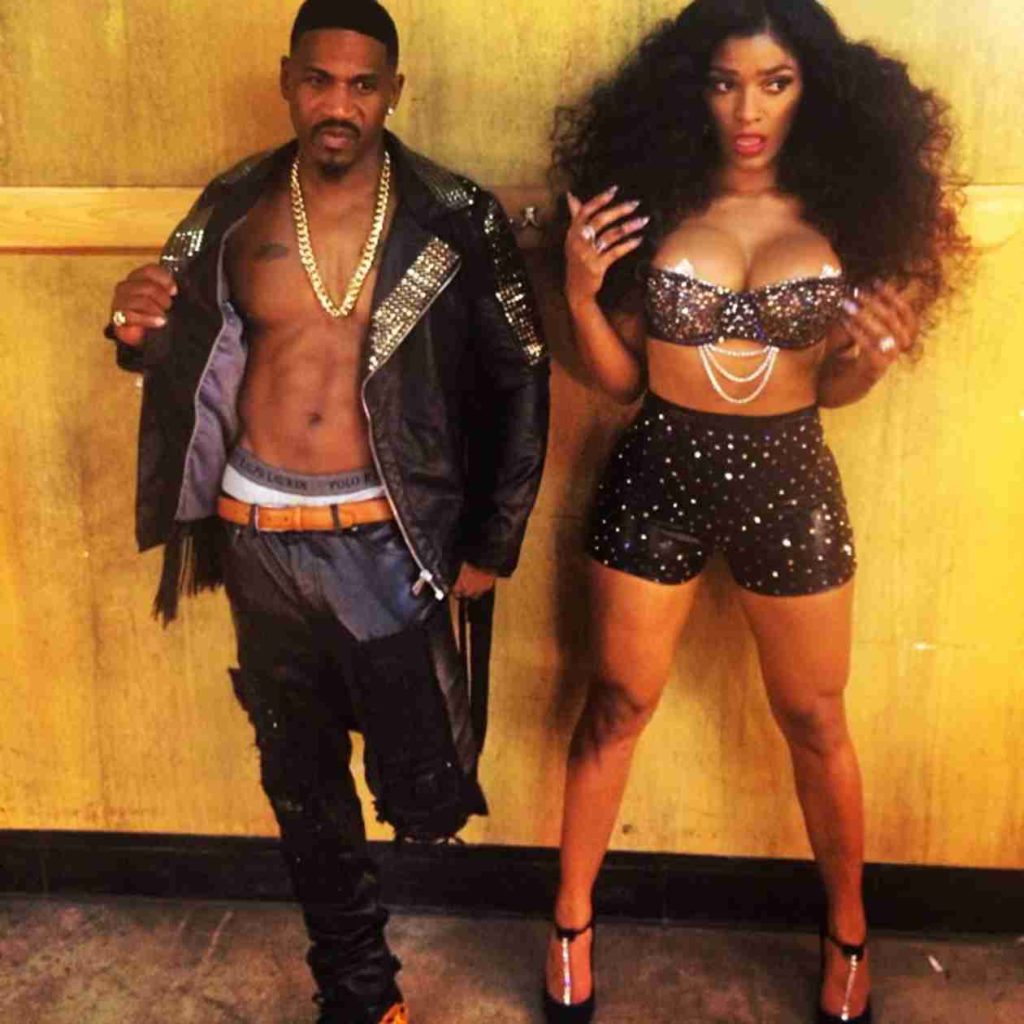 There’s a whole heap of drama brewing the in Stevie J household due to his ongoing battle with baby mother Joseline Hernadez.

Stevie J has now filed court documents demanding Joseline hand over a list of sexual partners she’s been with since 2016.

Sources say Stevie J fears for his newborn’s safety, accusing Joseline of throwing violent tirades during and after her pregnancy.

According to the Jasmine Brand, Stevie is reportedly headed back to court to explain to the judge all the reasons why Joseline is unfit to raise his child.

He’s accusing Joseline of going on a harassing and violent campaign against him, and also claims she’s physically and verbally abusive.

He demands that Joseline goes under a psych exam, and wants her to testify in court if she has ever been diagnosed with a mental or emotional illness.

He also wants answers to whether or not Joseline has taken any drugs in the past which include marijuana, methamphetamine or cocaine, accompanied with the last date of usage.