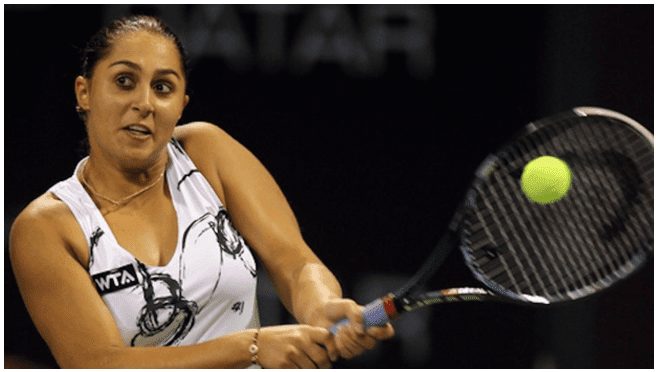 VIENNA (AP) — Tamira Paszek is taking an indefinite break from tennis after being diagnosed with trigeminal neuralgia, a chronic pain disorder.

A winner of three WTA titles, the 26-year-old Austrian says on her Instagram account that she is “unsure when I will be able to return back to competition … the chances are high that I will only be back on tour in 2018.”

Paszek hasn’t played on the WTA Tour since September 2016, and failed to win a game before pulling out of two lower-level matches this year.

Paszek was 15 when she won her first title in Portoroz, Slovenia, in 2006. In a career marred by injuries, she also won in Quebec in 2010 and Eastbourne in 2012 before reaching a career-high 26th the following year.