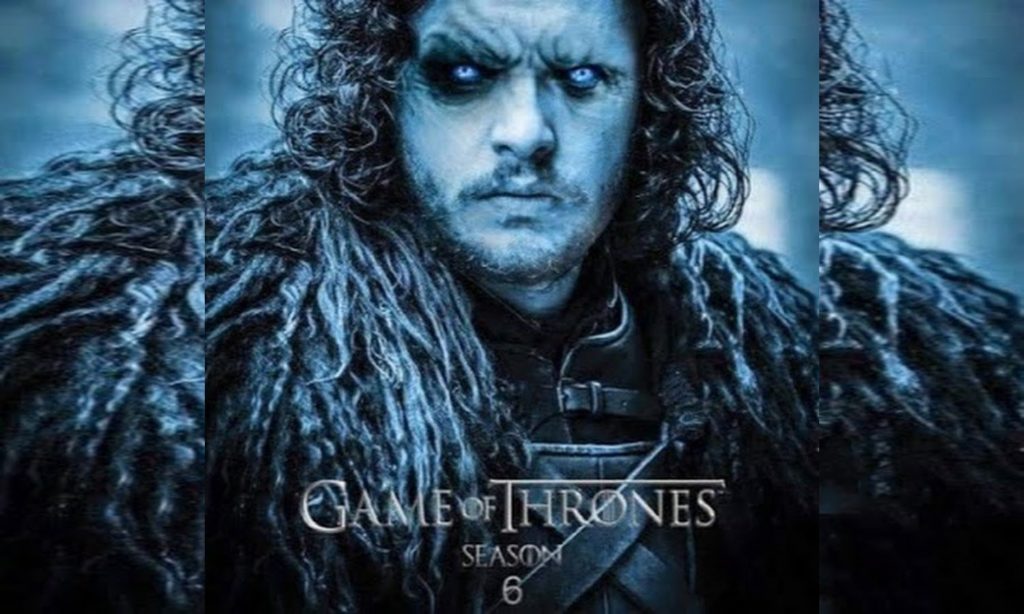 HBO has just released the new Game of Thrones trailer, offering plenty of new footage from the upcoming seventh season of the series! Check it out in the player below and catch the series’ return on July 16.

At the end of last season, Daenerys’ (Emilia Clarke) dragons and her immense army were finally on the way to Westeros, where Cersei (Lena Headey) has now become Queen after the death of her children. The Night King’s (Vladimir Furdik in season 6) army is heading south, and a battle appears to be imminent.

The show is based on the novel series “A Song of Ice and Fire” by George R.R. Martin. Last season, however, the TV series moved past the point where the books have stalled.


It was also recently revealed that the new Game of Thrones season will over both the longest and shortest episodes of the show to date. Two season seven episodes are said to exceed 60 minutes in addition to a planned 90-minute finale. A shorter, 50-minute episode will also air.