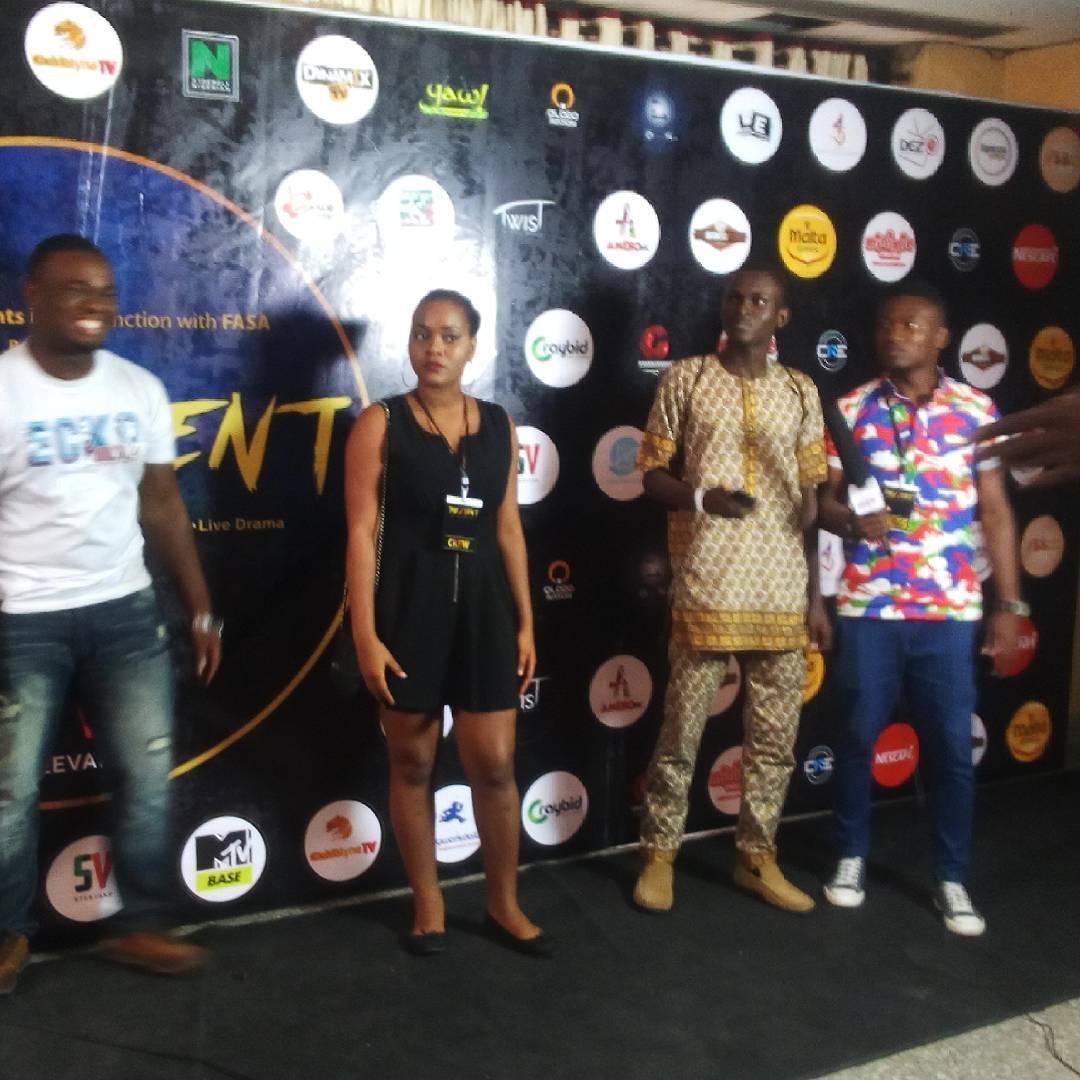 #THEEVENTINUNILAG was a event organised by Kunbi Black and Steevane which was a sold out event as many Unilag student turned up at the Unilag Main Auditorium.

Every moment was Lit from the Beginning until the very moment #UNILAG #DSA brought the show to an end abruptly while still going.

Eye Witness at the event confirmed that the Head of the DSA personally came with a huge number of Unilag security personals , Police patrol vehicles to chase students out of the auditorium. 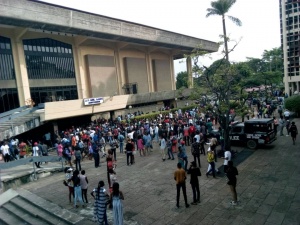 According to UnilagNews, The Unilag management just shut down the ongoing event “THE EVENT” due to reasons unknown as of now. Details will be brought shortly.

Reasons for shutting down the sold out event are yet unknown. word on the street says it was due to a joke which @officialarole made about #Unilag 300 Level Law Students in which he insulted them, while also calling them Cheap. So they took it personal and did some underground job to invoke the power of the DSA into action.

So far no official statement have been made by the Unilag management on the incidence.
Stay tuned on Creebhills.com to find out more as the news unfolds.
According to news reaching us, Arole insulted the law Year 3 students in a video so they took it personal and did some underground job.

Well the DSA came and threatened Steevane with an extra year and even took his picture .
READ ALSO
#BBNaija 2018: Alex reveals what Bambam tells Teddy A to do for her in toilet

Violette - July 23, 2019 0
The Blues have a prominent shirt available for anyone this late spring, with the Brazil global forward asserting that he is prepared to take...

Johnson Olumide - December 12, 2018 0
Twitter users have accused Tobi Jacobs of rape after she leaked a video where she was kissing Peruzzi while he slept. After the video went...

#BBNaija: Watch uncut video of housemates in a steamy session during jacuzzi party (18+...

Adedokun Moses - September 15, 2021 0
As fans and lovers of the BBNaija reality show continue to enjoy its drama and controversies, a new video of housemates in a steamy...