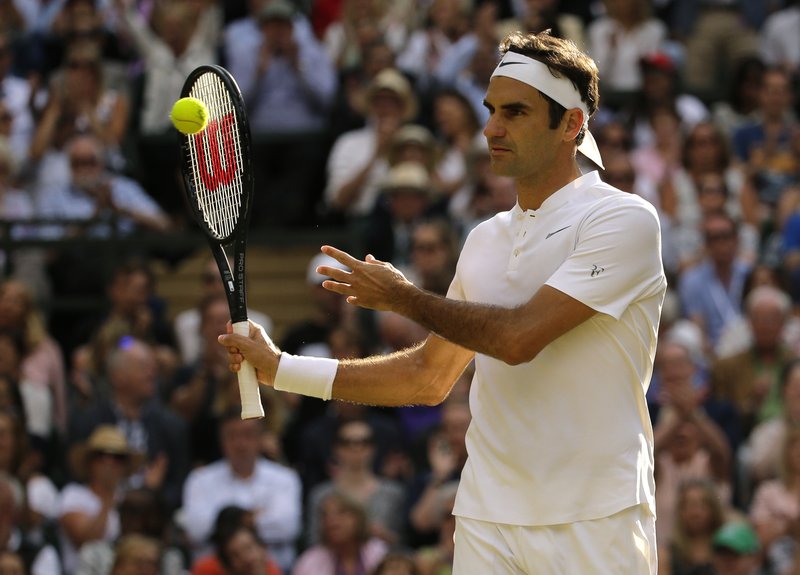 LONDON (AP) — Roger Federer is going for No. 8 at Wimbledon.

The seven-time champion at the All England Club will face Marin Cilic on Centre Court for the Wimbledon title.

Federer last won the grass-court major in 2012. But he won the Australian Open this year for his 18th Grand Slam title.

Federer is 6-1 against Cilic, but the big-serving Croat beat Federer in the U.S. Open semifinals in 2014 on his way to his only major title.