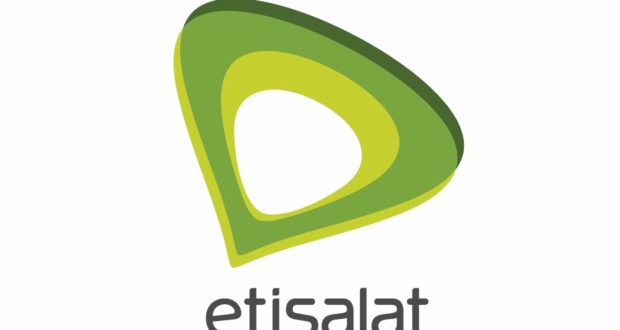 A few weeks ago, Mubadala Group, the major investor from the United Arab Emirates, pulled out of Nigeria’s fourth largest mobile operator, due to a N541 billion debt.

On July 4, 2017, a new board was appointed at Etisalat Nigeria, to handle the smooth transition of the telecommunications company after a reallocation of shares.

Hatem Dowidar, chief executive of Etisalat International, said the company, with a 45 percent stake in the Nigerian business, said it was giving the Nigerian telcom a few weeks to phase out the brand.

Emerging Markets Telecommunication Services Ltd. (EMTS), trading as Etisalat Nigeria, had said “discussions are ongoing between EMTS and Etisalat Group pertaining to the continued use of the brand, and EMTS will issue a formal statement once discussions are concluded”.

TheCable understands that Olusanya was appointed to oversee the transition of the company due to his experience in the smooth transition of Celtel to Airtel.

The transition of the telcom, with 21 million subscribers, was brokered with the aid of the Central Bank of NIgeria (CBN) and National Communications Commission (NCC).

NCC has warned the creditors that the licence awarded to Etisalat Nigeria is not transferable, effectively stopping the banks from taking ownership of the company.
READ ALSO
Lupita Nyong'o stunning at 2015 Glamour Women of The Year Awards(Photos)

Violette - May 30, 2021 0
Chelsea fans across the globe are still on cloud nine following their victory over Manchester City in the 2021 UEFA Champions League final. The blues...

Runtown is in trouble again! Court slams him with Interim injunction over breach of...

Johnson Olumide - March 19, 2018 0
For the second time in 2 years, Eric Many, the record label that signed Nigerian popstar, Runtown has filed an injunction at a Federal High...

Johnson Olumide - March 21, 2020 1
Nollywood curvy actress, Destiny Etiko rocks hot mini skirt, steps out in style. She shared the Photos with the caption: Nothing great was ever achieved without...

Wizkid opens up on how his father, Muniru Balogun made him fall in love...

Violette - November 24, 2020 0
Afrobeat singer and songwriter, Wizkid, might currently be making a name for himself in the entertainment industry as well as in the fashion world...

Violette - February 19, 2021 0
Multiple award-winning singer and songwriter Simi has issued a stern warning to her mother as she noted that she's willing to delete her official...