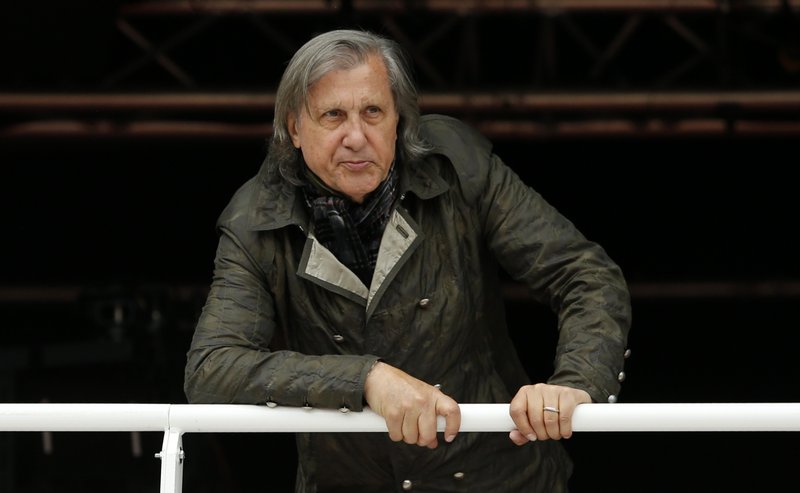 Romanian media reported Thursday that Brigitte Nastase, his fourth wife, was filing for divorce because of financial help being given to his previous wife.

Nastase, a businesswoman and former model, said on Facebook she was unhappy that Nastase was still financially supporting her. Nastase has not commented.

They married in 2013 and their stormy relationship has regularly featured in the Romanian media.

The 70-year-old Nastase was provisionally suspended by the ITF following comments about the skin color of the baby that Serena Williams is expecting and for comments made during a Fed Cup match between Britain and Romania.

Nastase, a former top-ranked player who won the French Open title in 1973, was not invited to the Royal Box on Wimbledon’s Centre Court, where he was a two-time finalist. He was also barred from this year’s French Open