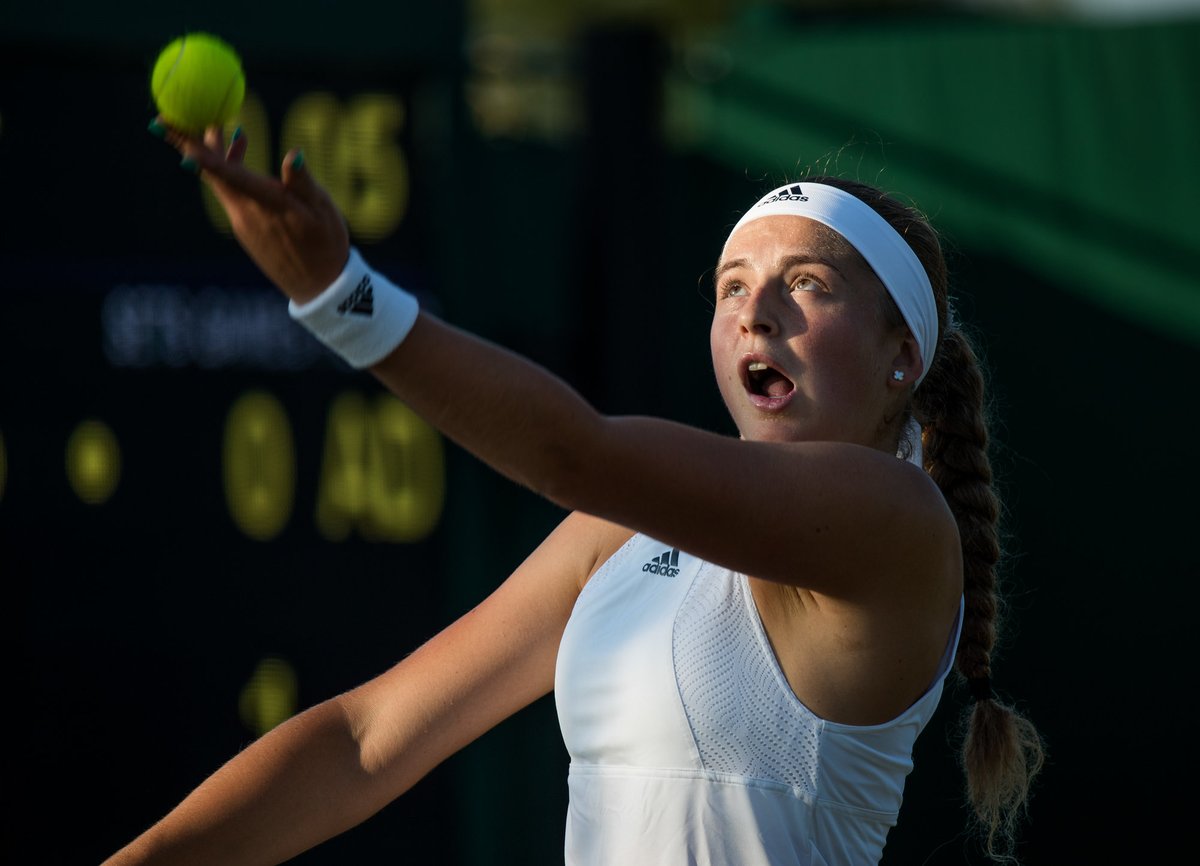 LONDON, Great Britain – Reigning French Open champion Jelena Ostapenko was taken to the brink by Canadian qualifier Françoise Abanda but managed to dodge the upset and advance into the third round of Wimbledon for the first time.

The victory not only seals her career-best result at Wimbledon – she’d never been past the second round in her previous two appearances – but it also puts her at nine straight Grand Slam match wins.

The nearly two-hour match was decided mainly at the baseline – it was an hour and 12 minutes before either player finished a point at the net. Abanda started out on the front foot as unforced errors plagued Ostapenko’s game.

The No.142-ranked Canadian was retrieving and retuning everything Ostapenko threw at her, recovering from an early break down to build up a 5-2 lead. 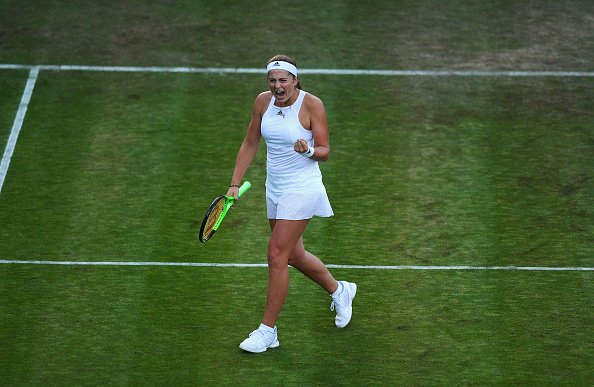 Ostapenko turned up the intensity and cleaned up her game, putting Abanda back under pressure with her fast groundstrokes to get the break back and come within a point of levelling the score. But Abanda denied her the set with some powerful groundstrokes.

The tug-of-war continued into the second set – Abanda would strike first and take a break, and Ostapenko would fire back shortly after and bring them level.

Racing against the fading light at the All England Club, Ostapenko took the tiebreak but fell behind a break in the deciding set as Abanda refused to fold. Ostapenko climbed out of the 2-0 hole and surged ahead, breaking twice more to put an end to the match after an hour and 58 minutes.

She’ll head back to the court on Friday to take on Camila Giorgi after the unseeded Italian took down No.17 seed Madison Keys.

Johnson Olumide - October 28, 2016 0
ONOWU  talks about how though the journey of life is,  The badly sting of poverty. How God helped me to gain control over though circumstances of...

Adedokun Moses - December 25, 2020 0
Manchester United striker Odion Jude Ighalo has joined the rest of the world in celebrating Christmas and he made sure it was done in...

Johnson Olumide - April 30, 2018 0
It appears that famous Nigerian rapper, Babalola Falemi popularly known as Sinzu or Sauce Kid is ready to put the past behind him and...

Johnson Olumide - November 3, 2018 0
American number three Madison Keys said she has no doubt Serena Williams can equal the record of 24 Grand Slam titles despite her stormy...

God Is Very Foolish” – Nigerian Slay Queen Says On Facebook (Read Why She...

Eddie Andy - February 6, 2018 0
A young Nigerian lady is currently trending on Facebook for all the wrong reasons. She in her Facebook post insulted God and called him Foolish. She...