Home News Kendall Jenner Rumored to Have Quit “Keeping Up with the Kardashians” Reality... 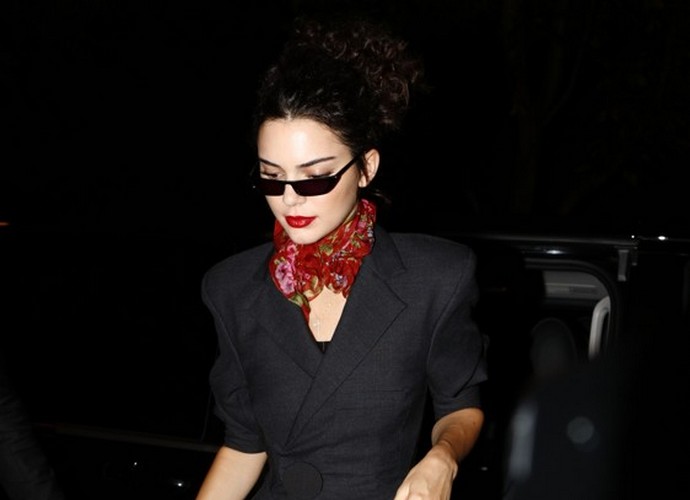 Kendall Jenner is reportedly done with “Keeping Up with the Kardashians”. Rumor has it, the Victoria’s Secret model is leaving her family reality show to focus on her new life in New York without her famous sisters.

An insider reveals, “She’s already hired a broker to find her the perfect penthouse, but it’s a logical move for her as it’s an easy gateway to Europe, plus a bunch of her friends live there now, including Gigi Hadid.”

“Kendall really wants to make it hard to be commandeered into family events, including filming of ‘KUWTK’,” the source tells Radar Online, “She wants out of that whole reality show game and even more now that Kylie is doing her own show. Hiring Beyonce’s stylist is all part of extricating herself from the family.”

A representative for the 21-year-old daughter of Kris Jenner and Caitlyn Jenner hasn’t responded to a request for comment.
This article originally
ran on   AceShowbiz.com