Home News Kim Kardashian Is Begging Kanye West to Apologize to Jay-Z,So they can... 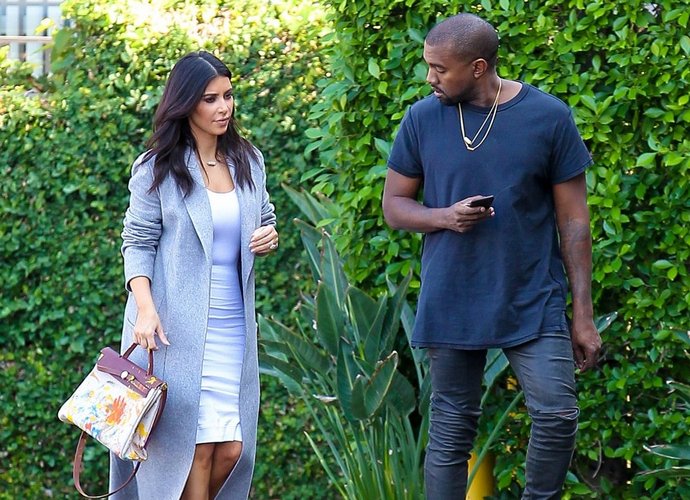 Kim Kardashian is playing mediator between Kanye West and Jay-Z‘s ongoing feud.
According to an insider, the “Keeping Up with the Kardashians” star is begging her husband to apologize to Jay-Z and
she wants them to become friends again. However, she may have ulterior motives.

“[Kim] doesn’t want the beef, she wants status, and some
of that comes with being friends with the right people,” a friend of the
36-year-old reality star tells HollywoodLife.com, “Clearly
Beyonce and JAY are the right people. Kim doesn’t like that JAY called out her
husband on the album but she wants Kanye to be the bigger man and apologize so
they can move on and return to being friends.”

The source continues, “[Kanye] being a stickler and
mostly goes by the beat of his own drum. Kim is in a weird predicament while
trying to be friends with JAY and Beyonce and supporting her husband at the
same time. It’s a frustrating situation for her but she’s determined to make it
happen.”
According to the source, Kim is also worried sick that Kanye
will end up in hospital again if he continues throwing gasoline into the fire.