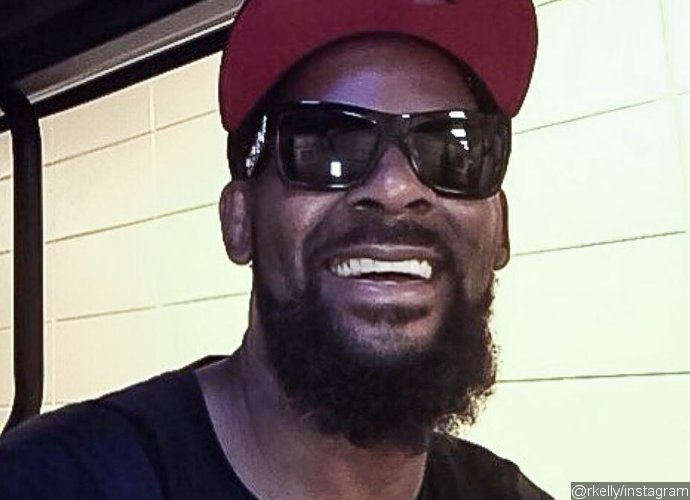 R. Kelly has been accused of sexual abuse several times, but it seems like the singer is involved in a scarier case. The “I Believe I Can Fly” hitmaker responded to rumors saying that he has been manipulating and controlling women in a “cult.”

Kelly’s rep denied the rumors. “Mr. Robert Kelly is both alarmed and disturbed by the recent revelations attributed to him. Mr. Kelly unequivocally denies such accusations and will work diligently and forcibly to pursue his accusers and clear his name,” the rep told TMZ.

The police in Georgia and Illinois visited one of the women at her parents’ request. She that she was okay and “did not want to be bothered with her parents because her father was threatening people.”

Buzzfeed previously reported that J and her daughter, a 19-year-old aspiring singer, met with Kelly in 2015. She told the website that Kelly was going to help her daughter start her music career, but her daughter now lives with him and refuses to come home.

“It was as if she was brainwashed. [She] looked like a prisoner – it was horrible,” J said. “I hugged her and hugged her. But she just kept saying she’s in love and [Kelly] is the one who cares for her. I don’t know what to do. I hope that if I get her back, I can get her treatment for victims of cults. They can reprogram her. But I wish I could have stopped it from happening.”

Three former members of Kelly’s inner circle, Cheryl Mack, Kitti Jones and Asante McGee, confirmed J’s story, saying that there are six women living in properties rented by the “Gotham City” singer in Chicago and Atlanta suburbs. They said that Kelly controls “what the women eat, how they dress, when they bathe, when they sleep and how they engage in sexual encounters that he records.”

Mack, Jones and McGee added that Kelly always refers to the woman as “babies,” and they are required to call him “Daddy.” These women cannot leave the “guest house” without his permission, and he confiscates their phones in order to prevent them from contacting their families.

If any of the women breaks Kelly’s rules, he will punish them physically and verbally. Jones claimed that “Kelly held her against a tree and slapped her outside of a Subway sandwich shop in spring 2013 because she had been too friendly with the male cashier there.” McGee shared that he was running a “cult” and manipulated her emotionally and sexually. “R. Kelly is the sweetest person you will ever want to meet, but Robert is the devil,” she said.

This article originally ran on    © AceShowbiz.com