The Washington Post reports that Ray Huger owes the IRS nearly $1.5 million in back taxes and his software and consulting company, Paradigm Solutions, owes more than $3 million. 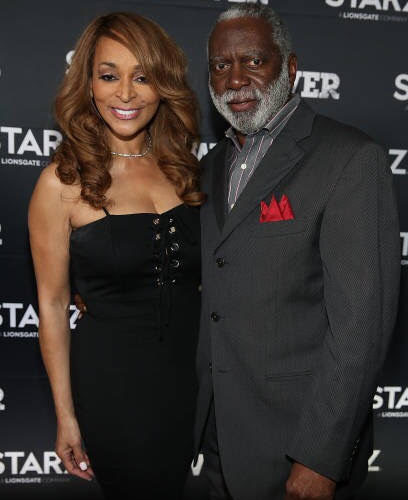 The couple had sparked speculation about the state of their finances after selling their $2.5 million Potomac home back in August for $1.685 million, nearly $1 million less than their asking price.

“It’s a private matter; it’s being addressed,” Huger said in a interview with the Post.

He and his wife Karen, who is the self-appointed “Grande Dame” of Potomac, now reside in Great Falls, Virginia.