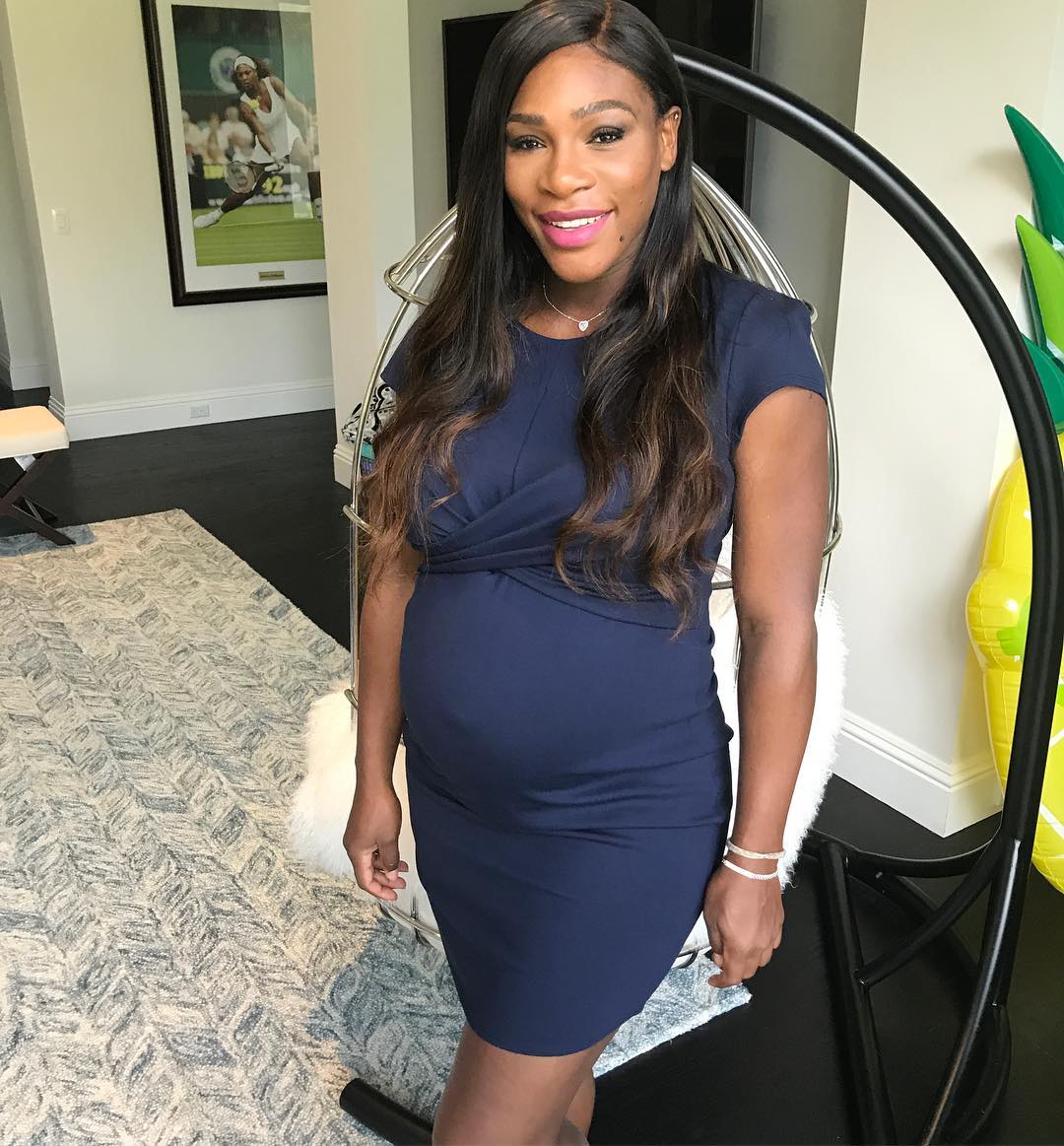 The 35-year-old professional tennis player is expecting her first baby with her fiancé Alexis Ohanian, and the mother-to-be believes she is “really fortunate” to be enjoying a “really good” pregnancy and so far she has not wanted to eat anything out of the ordinary.

However, Serena hopes she does gets an appetite for an odd meal soon.

She told E! News: “I have been really fortunate and I have had a really good pregnancy, and everything has just been really good. Sometimes I am walking in my house, and I’m like, ‘I really like being pregnant.’ I never thought I would say that. I am definitely [the type] that enjoys it.

“I don’t have the cravings. So I am a little disappointed with that.”

But the sportswoman thinks unusual cravings could make her pregnancy “tougher”.

She added: “But I am OK with it because I feel like, maybe if I had the cravings, I would have a tougher pregnancy.”

Instead Serena – whose sister Venus is also a top tennis player – has continued to maintain a healthy diet and stay fit as she “normally” would by eating as many fish and vegetables as possible.

READ ALSO –Jennifer Lopez Hired Private Investigator to Tail Alex Rodriguez, He found out and they had a huge fight

She explained: “I have just been trying to eat healthy and stay fit and definitely eating healthier than I normally do. It’s pretty backwards … lots of greens, lots of vegetable … either fish or different types of nuts and seeds.”

Serena is keen to pick up her racket and head to the court to play tennis after she gives birth later this year, but the one thing she is desperate to have when her baby arrives is “quality sleep”.

Speaking about her post-pregnancy plans, she said: “Obviously when I do have the baby and I want to get back to training, I really want to have that quality sleep I need because I want to come back at some point – hopefully sooner than later.”

This article originally ran on celebretainment.com