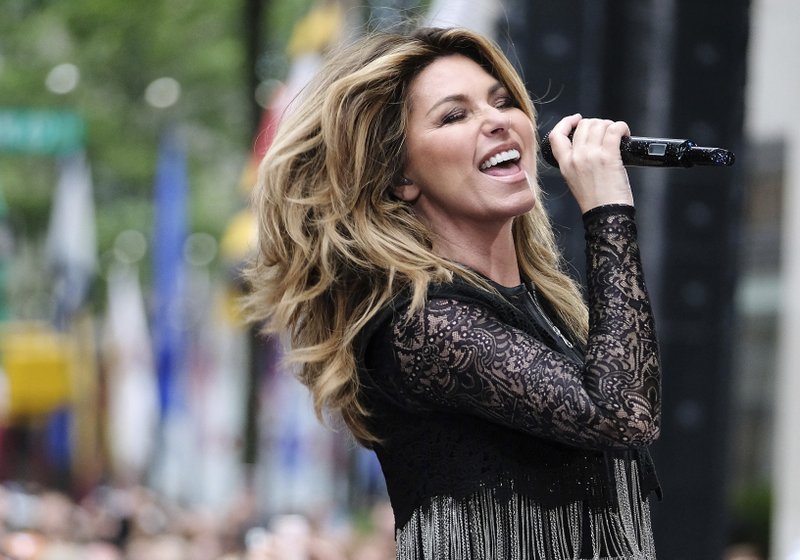 She will perform Aug. 28 at the Billie Jean King National Tennis Center. The top-selling country artist will sing some of her biggest hits and songs from her upcoming album “NOW.”

King and U.S. Tennis Association chair Katrina Adams will kick off the 20th anniversary celebration of Arthur Ashe Stadium, which opened in 1997.
Twain’s album will be released Sept. 29.

Davido opens up on his delayed Private Jet’s ‘Public Appearance’

Violette - July 2, 2019 0
The Month of May was a very memorable one for DMW boss, David Adeleke, popularly referred to as Davido. The 25-year-old hitmaker showed the world...

Johnson Olumide - July 21, 2019 0
After sporting a series of S3zy outfits in Cannes, France, last month, the mother of three jetted off to Miami, Florida, where she was...

Comedian Seyi Law files for Divorce, after 8 years of Marriage