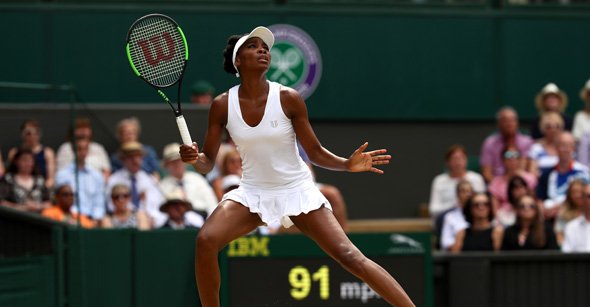 Williams, who finished runner-up at Wimbledon on Saturday, will play her sixth season for the Washington Kastles. She’ll travel to Philadelphia to face the Freedoms on July 24 and be home for the Springfield (Missouri) Lasers on July 25.

Sharapova recently returned to the WTA after a doping ban and skipped Wimbledon because of a thigh injury. She plays for the Orange County Breakers, who face the defending champion San Diego Aviators on Sunday.

Isner and Eugenie Bouchard play for the New York Empire.

The WTT final is Aug. 5 in San Diego.