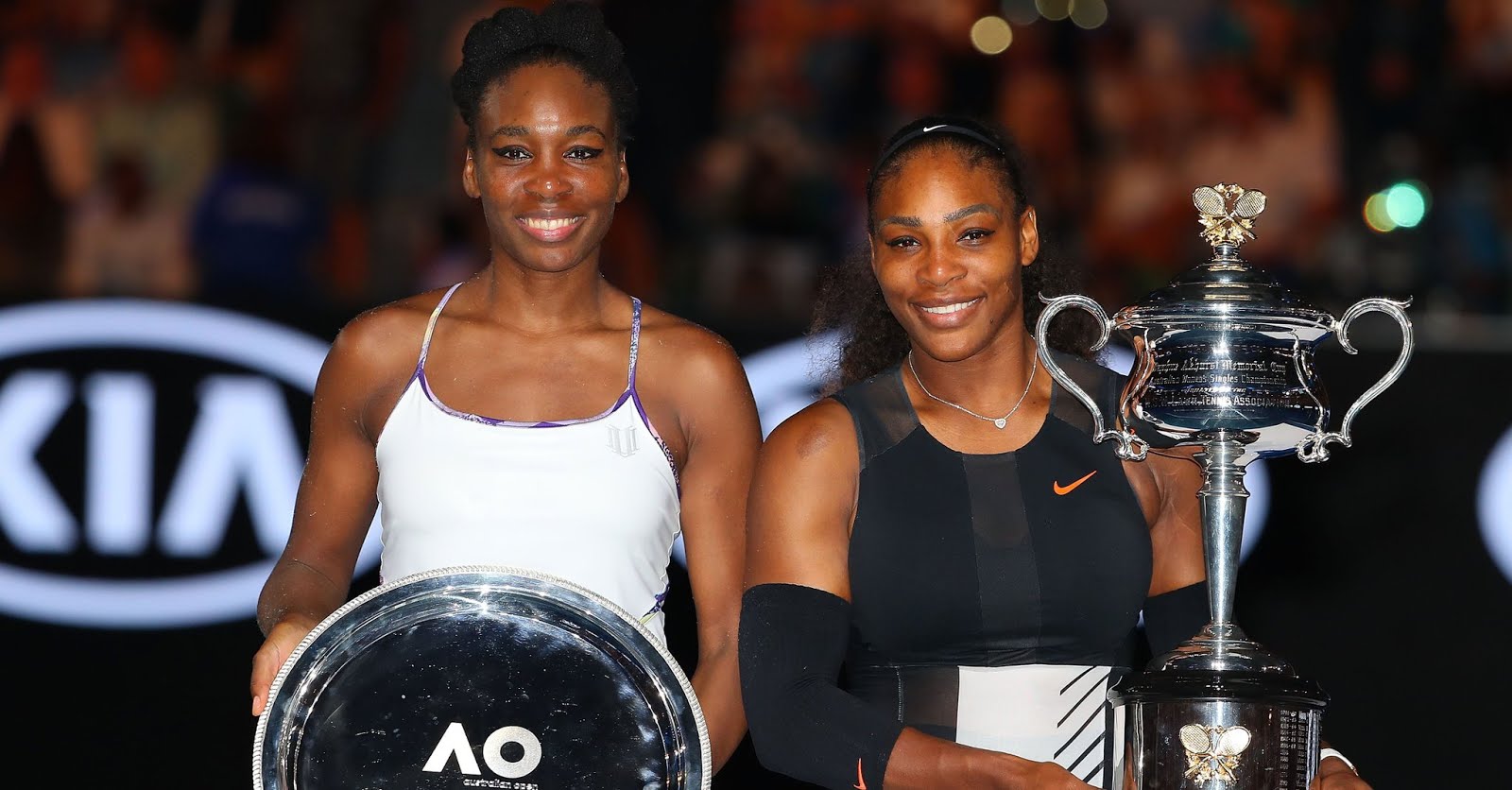 The Williams sisters have an unbreakable bond. Venus Williams sent a sweet message to Serena Williams on Saturday, July 15, after being defeated by Garbiñe Muguruza in the 2017 Wimbledon finals.

“I miss you,” Venus, 37, told Serena, 35, after the match in a video posted by BBC Tennis. “I tried my best to do the same things you do, but I think there will be other opportunities. I do.”

Serena did not compete in this year’s Wimbledon championship as she is pregnant with her first child. Venus and Serena’s mother, tennis coach Oracene Price, attended Saturday’s match to support Venus.

Venus was bidding to become the eldest woman in the Open era to win a Grand Slam title on Saturday, though she was defeated by Muguruza in a 7-5, 6-0 victory. The Spaniard, 23, previously lost to Serena in the 2015 Wimbledon finals.

“When I was a little girl, I was watching these finals. I was watching Venus,” Muguruza said after her big win, via ESPN. “I know it sounds incredible. To be able to play against her and now hold the big trophy, it means a lot.”

Venus made headlines in June after she was involved in a fatal car accident in Florida. She broke down in tears during a July 3 press conference when she was asked about the crash, which left 78-year-old Jerome Barson hospitalized with serious injuries. He died two weeks later. “Completely devastating,” Venus said before getting choked up and leaving the conference.


Venus Williams, Maria Sharapova and John Isner Set to play World TeamTennis for Washington
READ ALSO
How China took 700 million people out of poverty - Femi Adesina writes
Palm Beach Gardens police later confirmed that the tennis star had “lawfully” entered the intersection at the time of the accident, contrary to previous reports claiming she was at fault.

Famous Celebrity Pregnancies: Baby Bump Hall of Fame
Serena, meanwhile, is due give birth later this year. She is engaged to Reddit cofounder Alexis Ohanian.

This article originally
ran on   usmagazine.com

Johnson Olumide - June 8, 2019 0
A Nigerian pastor made headlines some weeks ago after his sex tape surfaced online. According to fresh reports by people who claim to know them,...

Is Cuppy out on a date? Check out her Stunning outfit for Sunday

Adedokun Moses - November 10, 2019 0
Popular Nigeria Disk Jockey, Florence Ifeoluwa Otedola known as DJ Cuppy is no doubt one of the hottest DJ and Celebrity in the entertainment...

Dangote – I have no interest in running for political office

Johnson Olumide - July 1, 2019 0
The CEO of Dangote Group Of Companies, GCON and Current Africa's Richest Man, Aliko Dangote as states that he has no interest or desire in politics...