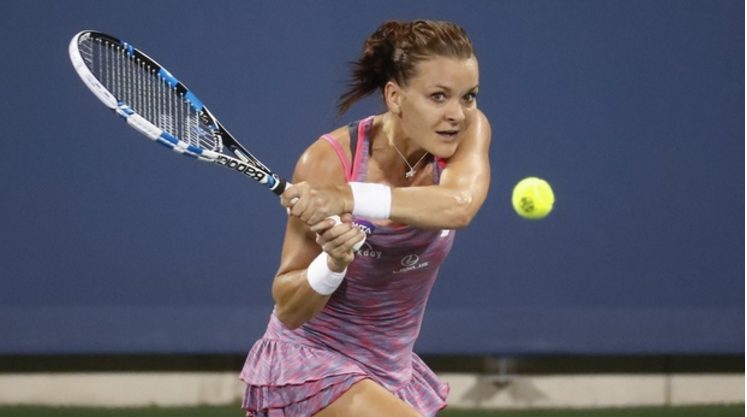 NEW HAVEN, Conn. (AP) — Top-seeded Agnieszka Radwanska survived a second-set comeback bid from Eugenie Bouchard to advance to the quarterfinals of the Connecticut Open on Tuesday.

The 10th-ranked Radwanska, who won the title in New Haven last year, defeated Bouchard 6-3, 7-5 in 1 hour, 45 minutes. The Polish veteran is 4-0 in her career against the Canadian, who needed a wild card to enter the tournament.

Bouchard fought off two match points but was broken while serving to force a tiebreak.

The Connecticut Open is the final women’s tuneup for the U.S. Open, which begins on Monday.

Angelique Kerber says it’s tougher to stay No. 1 than to get there