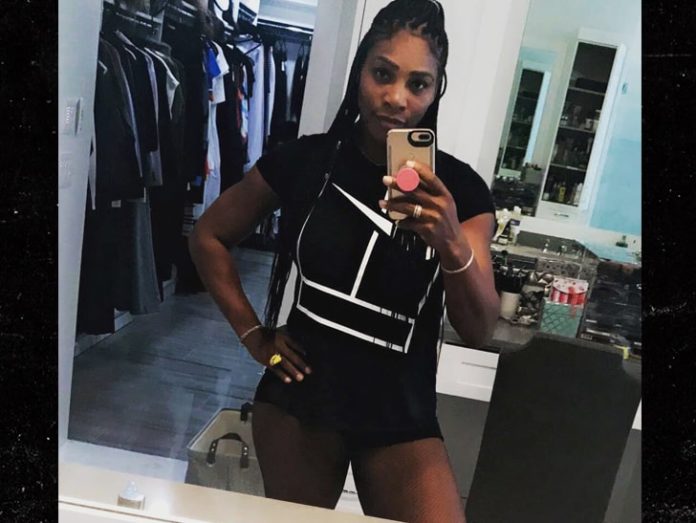 The  former world No. 1 is sure looking to become your new world No. 1 again come January  2018 at the Aussie Open as she just posted a photo of her looking super slimmed and fit as a fiddle and ready to go just 28 days after giving birth to her baby girl Alexis  Olympia ohanian Jr. 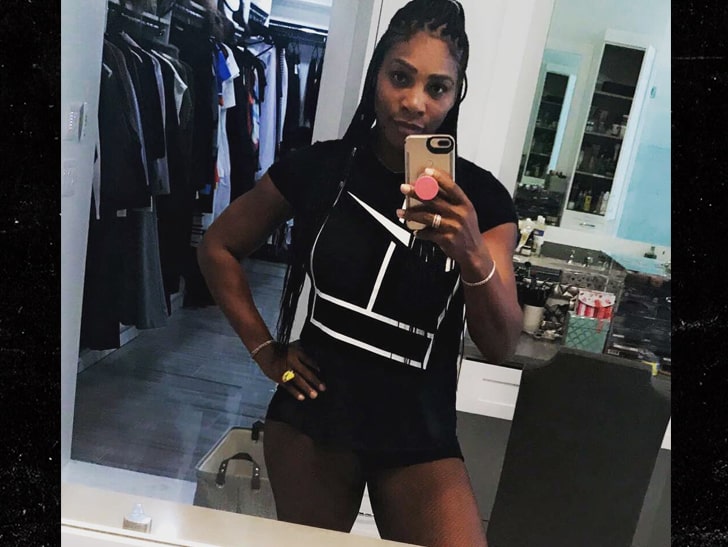 According to TMZ, You’re looking at Maria Sharapova‘s worst nightmare — a fully SNAPPED BACK Serena Williams … looking fit,  focused and ready to beat that ass … less than a month after giving birth.

Serena gave birth to little Alexis Jr. on Sept. 1 — and spent several days in the hospital due to “complications.”

READ ALSO
Davido mocks JOBLESS Nigerians whom voted, says I have a JOB

Seriously, this is a woman who won a major tennis tourney while pregnant — who crushed it in the gym at 35 weeks pregnant — and whose mother guaranteed she’d return to dominate the pro game after the kid was born.

So, when will Serena return? The next Grand Slam is the Australian Open in January … the same tourney she won while she was in her 1st trimester.

How to lighten underarms

Violette - August 24, 2019 0
Lots of people are bothered about dark underarms as this sometimes causes embarassing situations. A variety of things can go wrong in the area...

Johnson Olumide - March 19, 2018 0
The 'Fancy' hitmaker has revealed the pair got on well when they bumped into each other whilst recording at the same studio where Iggy...

Adedokun Moses - February 15, 2020 0
Reality star and model, Alex Unusual celebrates 24th birthday with a stunning fashion statement. Birthdays as known by fans across the world are celebrated in...

Johnson Olumide - August 31, 2018 0
KOWALE’ is the brand new single by a multi-talented, dynamic, creative artiste and an African Prince who goes by the name JOHNNY MOORE   Born ADETULA...

Violette - June 28, 2019 0
Ex-Chelsea coach, Maurizio Sarri who recently left Stamford Bridge to become the new manager of Juventus has revealed the extent of his famous smoking habit. 'I smoke 60 a day,...