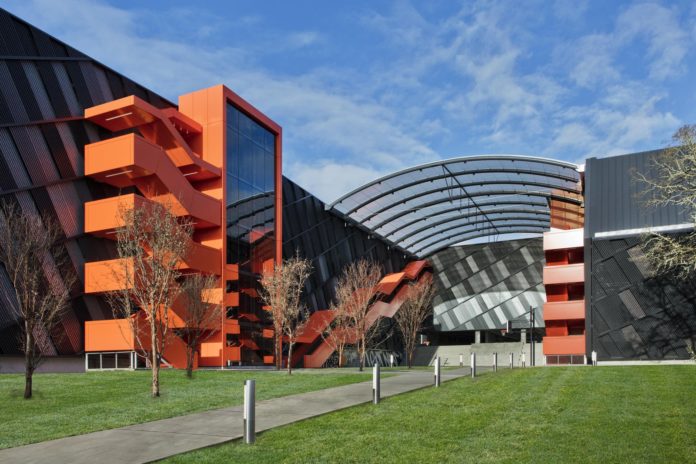 In an emotional Instagram post earlier today, Serena Williams took out time to count her blessings; from winning a grand slam, having a baby and getting married, 2017 sure has been good to her. She also made a huge announcement, that Nike will be naming one of its new headquarters after her.

The sports company had earlier in the day announced on its website, plans to expand its campus in Beaverton, Ore with four new buildings, including three named after some of its most prominent and impactful sports figures.

What a year it has been. First a grand slam win followed by a awesome baby… than the most magical wedding. What next? How about a building!!… Nike announced yesterday that one of its new world headquarters buildings will be named after me. It will be the biggest on campus and is scheduled to open in 2019. I am honored and grateful! #TeamNike @nike