Adeoye Temitope also known as Warz is a song writer, rapper, and Afro- house artiste. He is currently a 300 level student of the University of Lagos studying chemistry education. 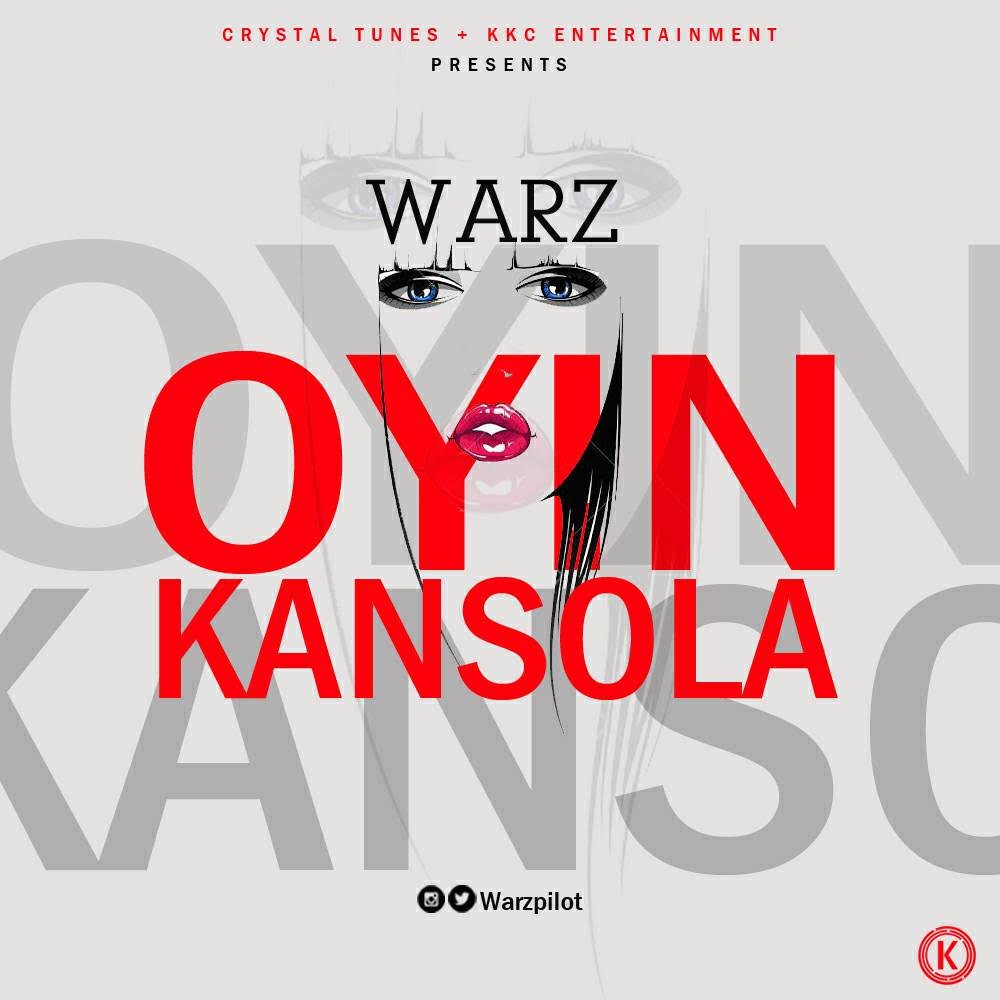 He has written for so many artistes and also served as a back- up artiste. He currently has 6 singles to name and which includes “Fitila”, “Mujo”, “Gbaga Gbaga”, “Shakara”, “Gba bayi”, “Oyinkansola” and other collaborations.

READ ALSO
Wizkid officially signs Terri Ryn to his label
His New single “Oyinkansola” was written and recorded for Miss KKC. The inspiration behind this song came accidently as he explained. “I was in my room that sunny Saturday.
Everywhere was messed up, my whole family where out of the house. To worsen the case, there was power outage. In order not to stay idle, I decided to clean up my room.
I was half way done when I found this small jotter under my bed, it was given to me by KKC, then I opened it and found lyrics to a song I had written but I could remember the melody behind it then I decided I’ll create another melody for it.
READ ALSO
#BBNaija: My Biggest Regret Is Crying When Leo Was Evicted – Alex
The first thing that came to me was that I needed a name and a theme because that is the key to my sounds creation. So I went online to get information about KKC. What blew my mind was one of her names which turned out to be “Oyinkansola”, I fell in love with the name and it all started. I had written the first 4 bars when a friend and producer, Sidex beats sent me an instrumental he had cooked and needed someone to voice on.
READ ALSO
#BBNaija: Reno Omokri Trolls Evicted Housemate Bambam

RoundUp – My Life In Libya [Prod. FMB] @FocusRoundUp
As sweet as it could be, the beat melodically matched with my first 4 bars and that was how I continued. In 20mins, I was done with the song and I saved the script on my laptop, went to twitter to follow her, messaged her I wrote a song for her and I recorded it 2 days later after continuous editing and rehearsal”.
Instagram/Twitter: Warzpilot
Instagram/Facebook: @keenahkaychekwas