The drama between MMG Boss, Rick Ross and one of his babymamas, Tia Kemp who accused the rapper of neglecting their son looks like an unending battle.

Apparently, Rick Ross hasn’t spoken to his son in six months and Kemp went live on Instagram to blast the rapper for the second time again.

She told her followers that the real reason Rick cut all contact with their son, is because she stopped allowing him to “hit it” whenever he liked.Tia also claims that the rapper had a grand mal seizure over the summer and was unresponsive and secretly hospitalized for three or four days.

Watch the videos below.. 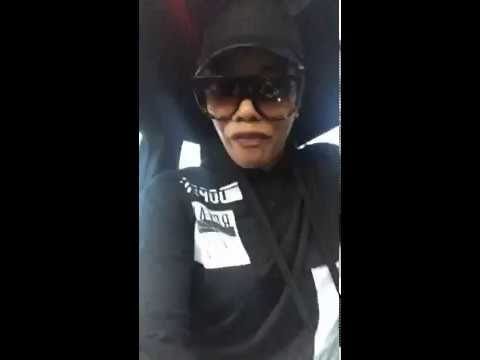 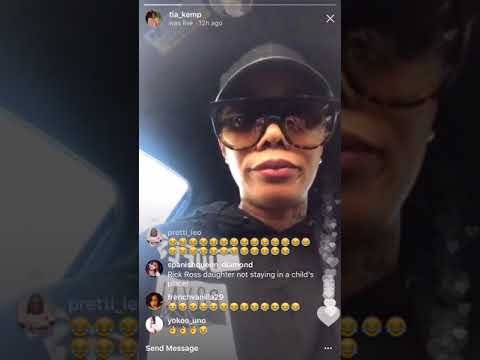