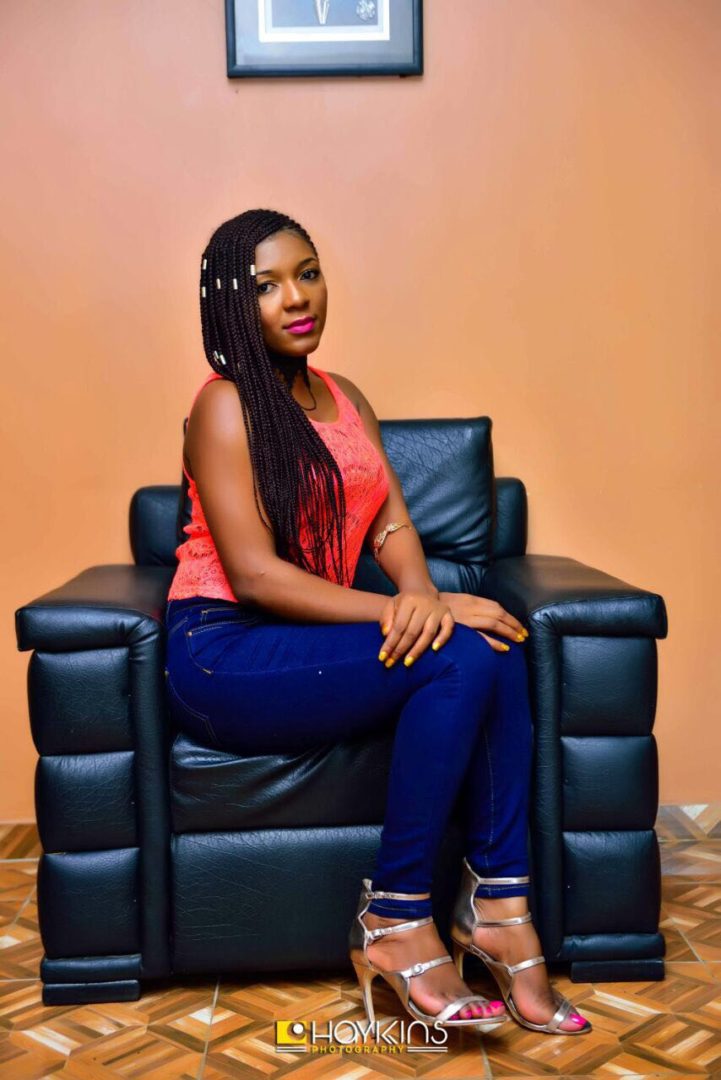 The 2-year old marriage of popular blogger Emeh Achanga of Misspetite has crashed and she’s opened up on the many instances of abuse that thrived in her marriage.

In a recent interview, the mother of one gave details on how her 2-year old marriage eventually crashed in the early part of 2017. According to Emeh, she endured many instances of infidelity, emotional and psychological trauma that aided the post-partum depression which was already battling with which led to her almost taking her own life.

In her words; ”post partum depression is something most Nigerians are oblivious too .

It’s sad because about 60 percent of women go through post partum depression and instead of partners to be supportive,most men withdraw ,get lovers or sidechicks.

I suffered depression because I grew up to be very independent,didn’t take much time i found myself pregnant

Rape Allegation: Dbanj Files a lawsuit against his accuser (Photos)

Joel Adesina - June 16, 2020 0
Mr Oladapo Daniel oyebanjo popularly known as dbanj posted on his Instagram page saying the allegation about rape was false. In 2018 a lady has...

Johnson Olumide - March 21, 2020 0
Davido had an exchange with Kwam 1's daughter, Dami Marshall who trolled on Banky W for leading in the Eti-Osa House of Representatives election. This came...

Johnson Olumide - March 21, 2020 0
The musician posted this on twitter after being questioned by a fan (or shall we say non fan). "Suck my dick, ive done more for...

Adedokun Moses - September 14, 2020 0
Former housemate at the ongoing Big Brother Naija 'Lockdown' show, Lucy have apologized to fans and followers of the show over her opinion on...