The 26-year-old exhibitionist and model has never been afraid to bare all for a good photoshoot, and took inspiration from Boticelli painting The Birth of Venus for the new snap.

Standing on top of a cliff face, Emily posted the photo onto Instagram with the simple caption: “Birth of Venus ?”

Venus is the widely praised mythological Roman Goddess of love, and the embodiment of sexual desire, fertility and seduction.

Emily has never been afraid to proudly display her sexuality and has spoken openly about how it has become an integral part of her feminist identity. 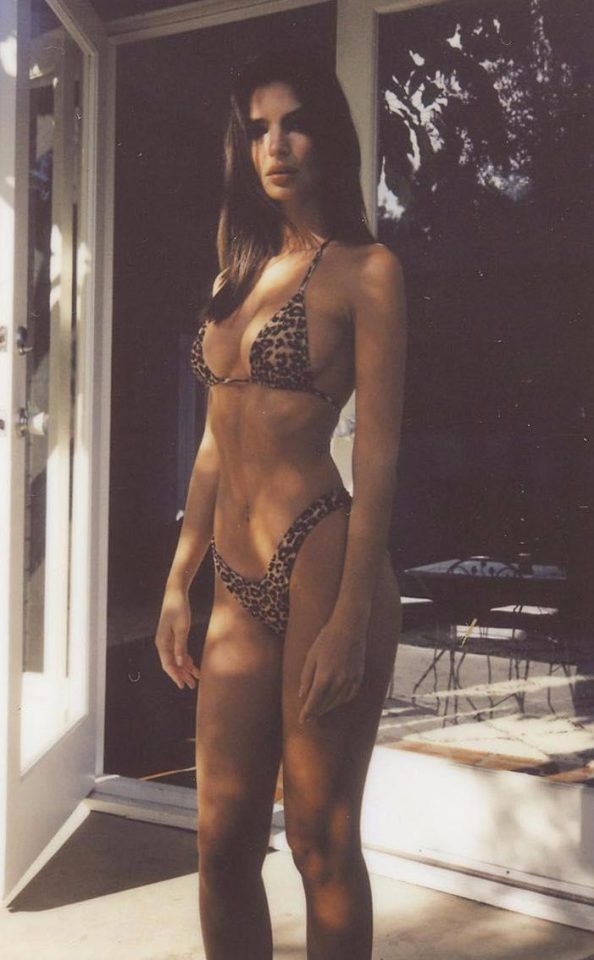 Speaking to Harpar’s Bazaar Arabia at the beginning of January, she said: “I’d rather annoy people than hide my beliefs.”

Emily, who is renowned for her risque photoshoots and steamy selfies – said: “I think a lot of people really feel that the idea of a woman being sexual or being sexualised is the opposite of feminism.

Kerber Advances; Us Open Champion Stephens Out In Sydney