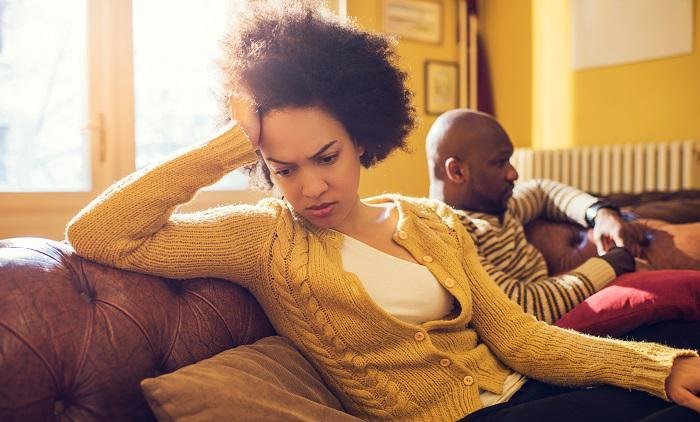 “It’s over, but we can still be friends.” How many times have we heard that line? Probably more than we’d like to remember. There’s always that ex who wants to still be friends after the breakup. Maybe they just say that to make the situation better, or maybe they feel bad about breaking somebody’s heart. Or maybe they just want to have some remaining control over the life of their now ex. It’s hard to say what makes people want to be friends after a relationship is over, but no matter what the motive is, it’s a bad idea. We’ll say that again, it’s a very bad idea to stay friends with your ex after a breakup.

There are those people who are strong enough to pull off such an arrangement, and we give kudos to them. However, most people only agree to this friendship after heartbreak arrangement out of the hope that fences could probably still be mended. Like we said earlier, bad idea. We’re not saying you should hate your ex or be sworn enemies, but you need some space to heal and get used to not being with them anymore. It’s not easy to deal with a breakup, but deciding to be close to your ex will make it even more painful.

Here are five reasons why it’s a bad idea to be close friends with your ex after a breakup:

It will hurt like relaxer on a freshly washed scalp

No matter how strong you are, you still need time to grieve like a normal person. You’ve just lost the person you love. They don’t love you anymore or you don’t love them anymore. Either way, trying to be close immediately after the breakup will cause you more pain than necessary. Give it some time and space. You owe that to yourself and your heart.

It’ll make it harder for you both to move on

Even if the breakup was a mutual decision, which it rarely is, it’s hard for both parties to move on. Insisting on being friends will make it even harder for you to put the relationship behind you. This situation is usually worsened by the fact that one person probably didn’t want the relationship to end.

Being friends with your ex will not go down well with your new partner. Before you say “he’ll just have to deal with,” put yourself in his shoes. Would you like that? Uh huh, we thought so.

The world is full of new people you can be friends with. Put the past and your ex behind you and move on. It’s not easy, but you can do it. We believe in you.

Is there any good reason to stay friends with your ex? Share with us below.

Adedokun Moses - December 6, 2019 0
Malaysia based Nigerian big boy, Hushpuppi is having the best Detty December he would have hoped for as he enjoys time out with American...

Johnson Olumide - March 21, 2020 0
Yvonne Nelson who admitted that she is in a long distance relationship, has disclosed that she has not had sex for over 12 months. According...

Johnson Olumide - November 13, 2018 0
OAP Gbemi Olateru-Olagbegi had her wedding to Falz’s manager, Femisoro Ajayi White few weeks ago. Apparently during the planning, she discovered that most of the...