Davido Check out photo of singer with girlfriend at his concert in London. 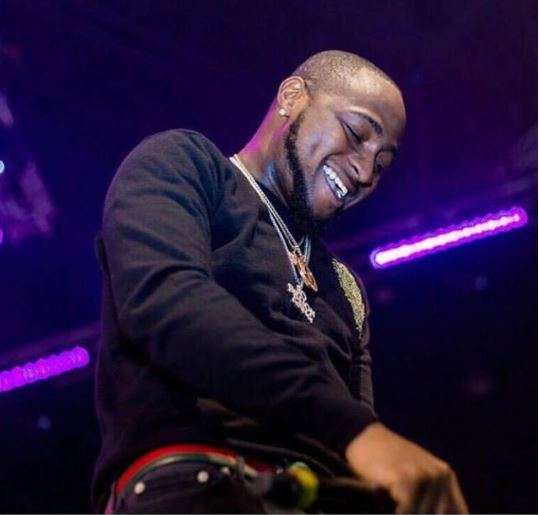 Davido is in the UK for his #30BillionConcert and is joined by his girfriend, Chioma who he apparently can’t stop showing off.

The love story between Davido and his girlfriend, Chioma might just be one fairy tale as they release cute photos they shared in London. 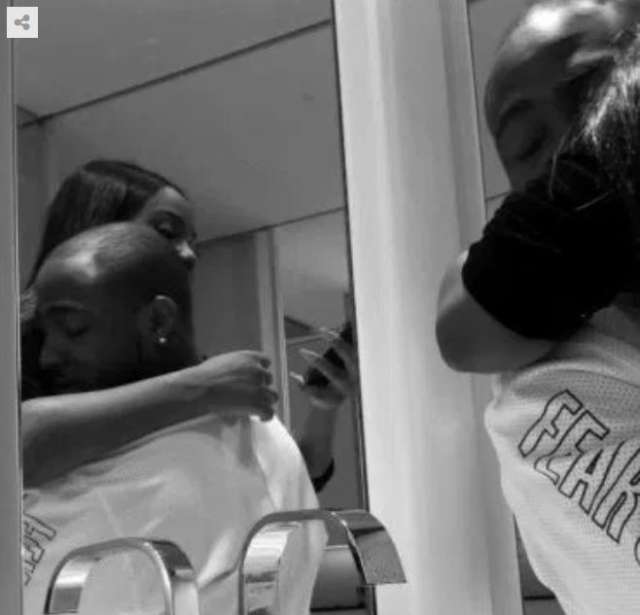 Davido is presently in the UK for the London edition of the #30BillionConcert and guess who is with him and show him so much, love? Yes, you guessed right!Chioma Avril with her boo and they are having a swell time. 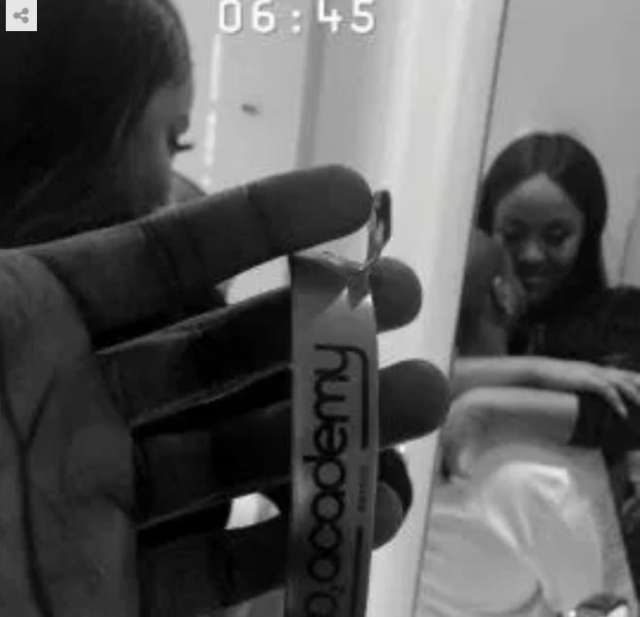 Johnson Olumide - March 21, 2020 0
Nollywood actress and Entrepreneur, Chika Ike shared this photo via her social media space as she hit the gym, flaunting her curves. Chika Ike has been...

International scholarships for undergraduate students At University of Kent

Violette - May 28, 2019 0
Most recent figures from the Cyber-Crime Unit of the Criminal Investigations Department of the Ghana Police Service has demonstrated that cash lost to digital...