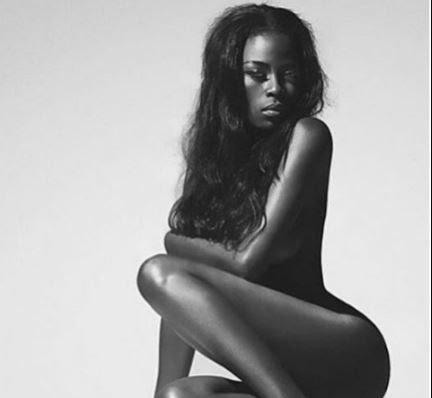 BBN housemate, Khloe has revealed who she could be sexually attracted to in the reality TV show.

During a chat with BamBam, Khloe spoke about developing feelings and the possibility of some romance vibes with Lolu.

According to her, if there is anybody she wants to be attracted to, it will be no other person but Lolu. Because he’s intelligent and there’s something different about him.

Never a dull moment with Khloe, watch her talk about developing feelings and the possibility of some romance vibes with Lolu. #BBNaija3 pic.twitter.com/cph3ao9ziR