Home News #BBNaija Tobi Bakare – I started having sex at 12,had gonorrhea at...

Big Brother Naija 2018 housemate,Tobi Bakare has revealed at the age of 17,he contacted gonorrhea.

During their task this evening where they addressed sexually transmitted diseases and safe sex.

he revealed he started being sexually active at the age of 12 and after a while,he stopped having safe sex as he assumed.

However,during his second year in University ,one of his sexual partners ,called him and told him he needed to run a test as he had infected her . 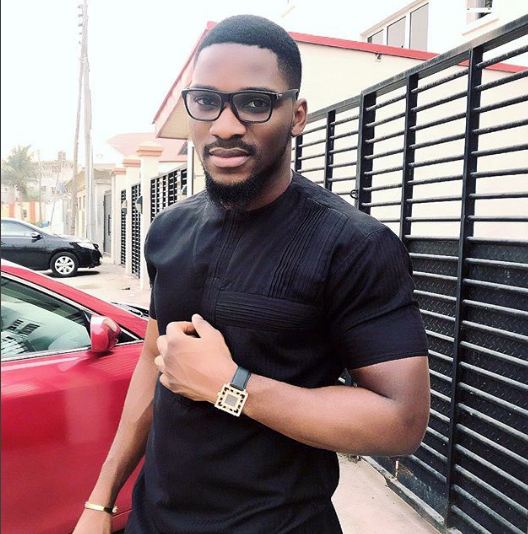 He said,true to her words,he found out he had gonorrhoea.

He said he was ashamed to let his family doctor know and resorted to quack doctors,worsening his case.

He eventually opened up to his family doctor and got proper treatment for months .

He says since then ,he has always ensured he uses protection during sex.