A sex tape featuring Blac Chyna emerged online Monday, and the reality star is immediately going to the cops.

Chyna plans to file a police report following the leak of a short video that shows her performing oral sex to an unknown partner, a rep for Chyna told the Daily News. 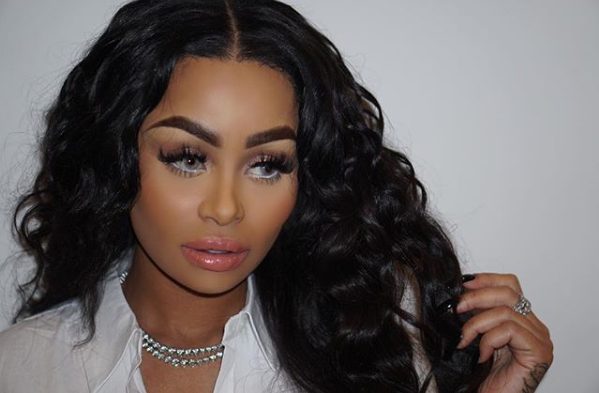 The reality star’s team does not currently know who leaked the video online.

Chyna is represented by attorneys Walter Mosley and Lisa Bloom. Mosley did not comment on the situation when reached by TMZ, telling the website, “It’s a criminal matter.” They were all blindsided by the emergence of the video, which TMZ reports was first published to Twitter on Monday morning.

The video leak comes less than a year after Chyna’s former fiancé, Rob Kardashian, posted multiple nude photos of the reality star to social media last July while repeatedly accusing her of infidelity.

Chyna, who has a 1-year-old daughter, Dream, with Kardashian, was granted a restraining order following Kardashian’s social media meltdown. They agreed to a co-parenting custody agreement last September.