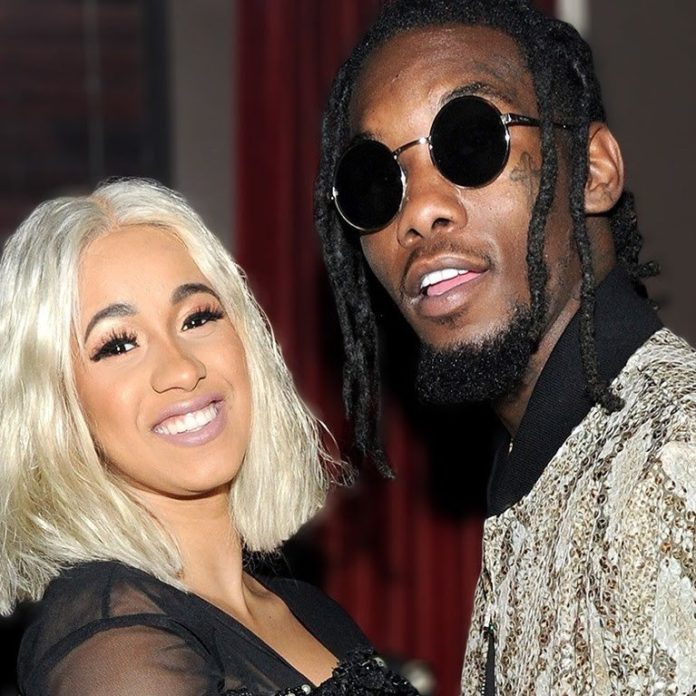 Following their engagement in October 2017,many expected Cardi B and Offset to tie the knot in the nearest future.But from their recent interviews, it appears there are no plans to rush to the alter now.

Speaking with ENews! Cardi B explained why wedding planning is postponed for now.

READ ALSO
Kylie Jenner's Car is Bae to Her 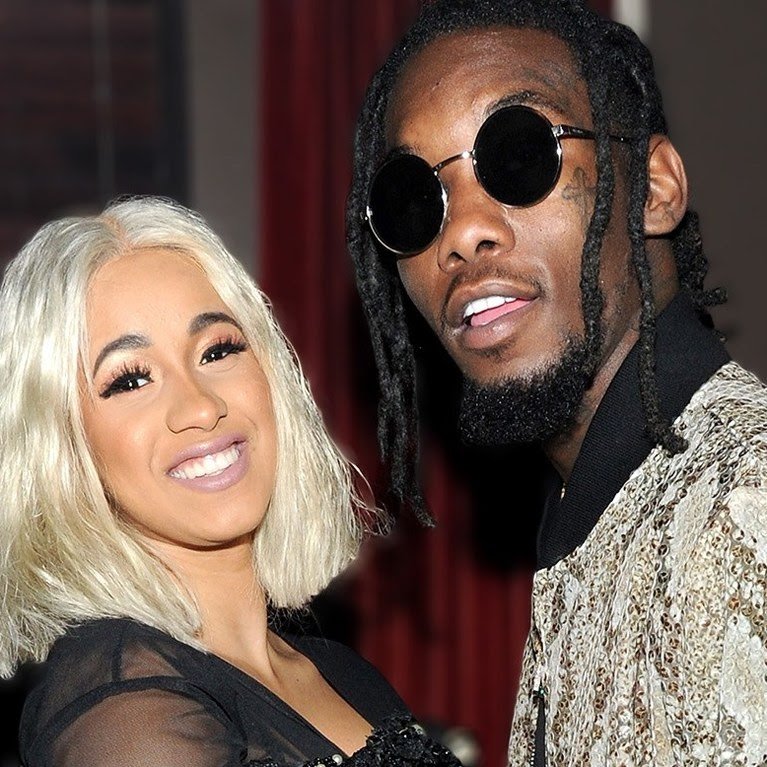 “It’s not only about the wedding date. It’s not just one day. It’s gotta be a whole almost two weeks type of thing.

Her explanation is no different from Offset who told Rolling Stone the wedding is on hold for now because of their schedules.