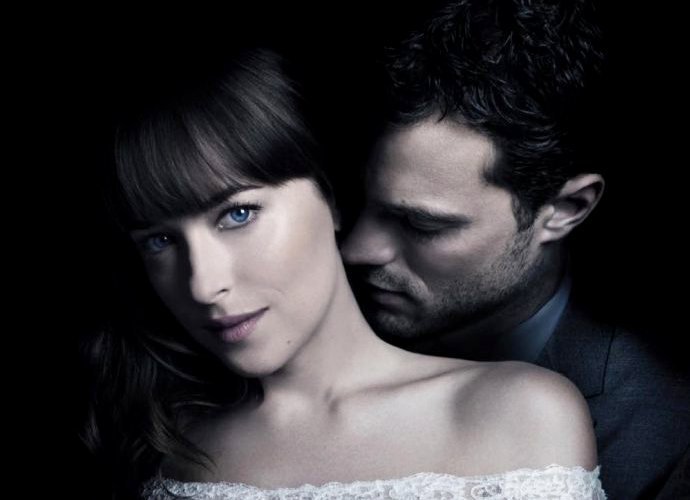 READ ALSO
“Each time that I want to go for the killing, I usually wear a white gown and a white veil (Hijab)”-Female Cultist confess

“We are exhilarated with the results,” Jim Orr, Universal’s president of domestic distribution, said. “To have a trilogy engineered primarily for a female audience that we were then able to broaden out into a billion-dollar franchise is just a fantastic result.” The studio expects a healthy mid-week bump on Valentine’s Day and to serve as counter-programming against Marvel’s “Black Panther” next weekend.

Other newcomers this weekend are Sony’s “Peter Rabbit” and Clint Eastwood‘s “The 15:17 to Paris“. The family comedy, which stars Rose Byrne and Domhnall Gleesonand features the voice of James Corden as the titular talking animal, lands in the second place with a strong $25 million.

Meanwhile, Eastwood’s dramatic thriller places third with approximately $12.6 million. The movie, which is based on “The 15:17 to Paris: The True Story of a Terrorist, a Train, and Three American Soldiers” by Jeffrey E. Stern, Spencer Stone, Anthony Sadler and Alek Skarlatos, wasn’t well-received by critics or audiences, who gave the film a B-minus on CinemaScore.

Rounding out the top five this weekend are “Jumanji: Welcome to the Jungle” and “The Greatest Showman“. The Dwayne “The Rock” Johnson-starring adventure movie drops to the fourth place with an additional $9.8 million in its eighth week, while Hugh Jackman‘s musical flick is estimated to collect $6.4 million.