Former NBA journeyman forward Rasual Butler and his American Idol wife were killed when their speeding Range Rover flipped over and crashed in California on Wednesday.

Butler, 38, who played 13 seasons in the NBA from 2002 to 2016, crashed his Range Rover near Studio City in Los Angeles around 2am local time, according to TMZ. The vehicle reportedly hit a parking meter before slamming into a wall and flipping over. 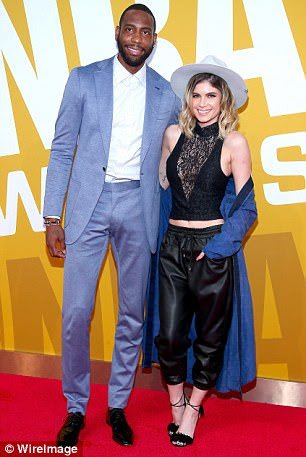 Police believe he was speeding at least twice the 35mph speed limit.

Butler’s wife Leah LaBelle, 31, was a contestant during the 2004 season of ‘American Idol.’ LaBelle was a Canadian-born American R&B singer.
Rasual is survived by his daughter Raven from a previous relationship.

I Suffered Domestic Violence while Married – Blogger Misspetite Opens Up 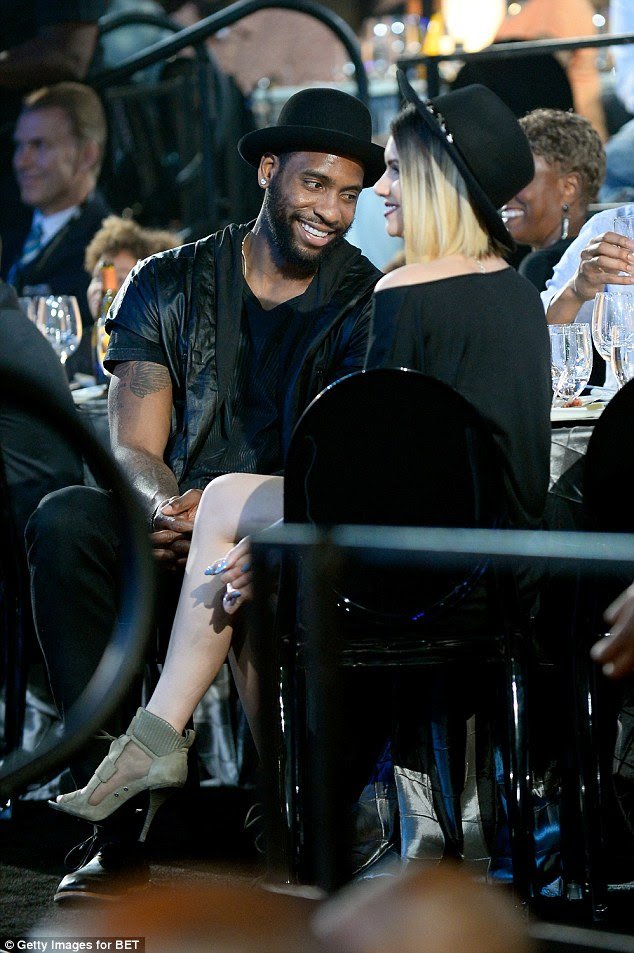