Home News How much does an Olympic gold medal worth? 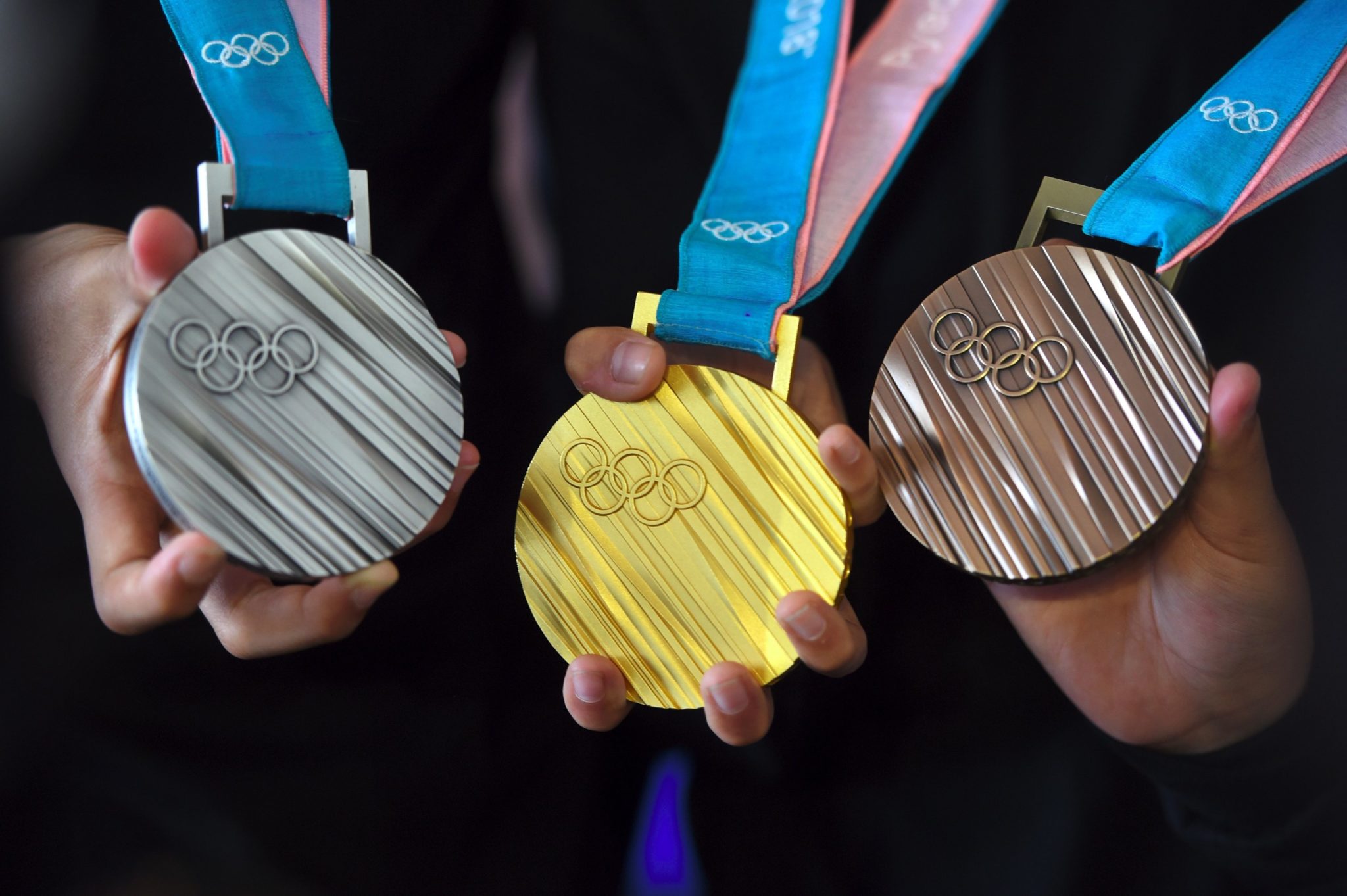 For this year’s Olympic Winter Games in PyeongChang, over 100 medal ceremonies will take place across 15 sports. Because some of those are for multi-player sports like hockey and bobsled, the PyeongChang Organizing Committee has created about 260 sets of medals—gold, silver, and bronze—for this Winter Olympics.

How much is an Olympic gold medal actually worth? An Olympic medal’s value matters because it doesn’t come with a check from the International Olympic Committee. Many countries, including the U.S., do supply winners with cash prizes for victories, but the amount can vary. The U.S. Olympic Committee has previously given winners about $25,000 for winning a gold, $15,000 for a silver and $10,000 for a bronze medal; Azerbaijan offered $510,000 to each gold medalist during the 2012 London Olympics.

Here, MONEY breaks down what athletes can expect to gain from their Olympic medals, once the games are over.

READ ALSO
Woman survives after being tosed into freezing river

Violette - July 2, 2019 0
Police in Lagos on Sunday said it had dismissed three policemen for acts of indiscipline and undue harassment of a citizen, which left him...

Paul Okoye is searching for this female eccentric Abuja Mechanic

Johnson Olumide - July 8, 2019 0
The Beautiful thing about Paul Okoye is the Level of his Humility and cool headed Personality and for that i give him a Thumps...

Violette - July 7, 2019 0
Bafana Bafana of South Africa has set up a quarter-final clash with the Super Eagles of Nigeria after they knocked out Egypt, the host nation of 2019 Africa Cup...

Nigeria is killing me!!! I may relocate soon — Actor Yemi Solade cries out

Eddie Andy - June 17, 2018 0
For over four decades, popular actor Yemi Solade has warmed his way into the hearts of Nigerians with his acting prowess. However, it seems the...