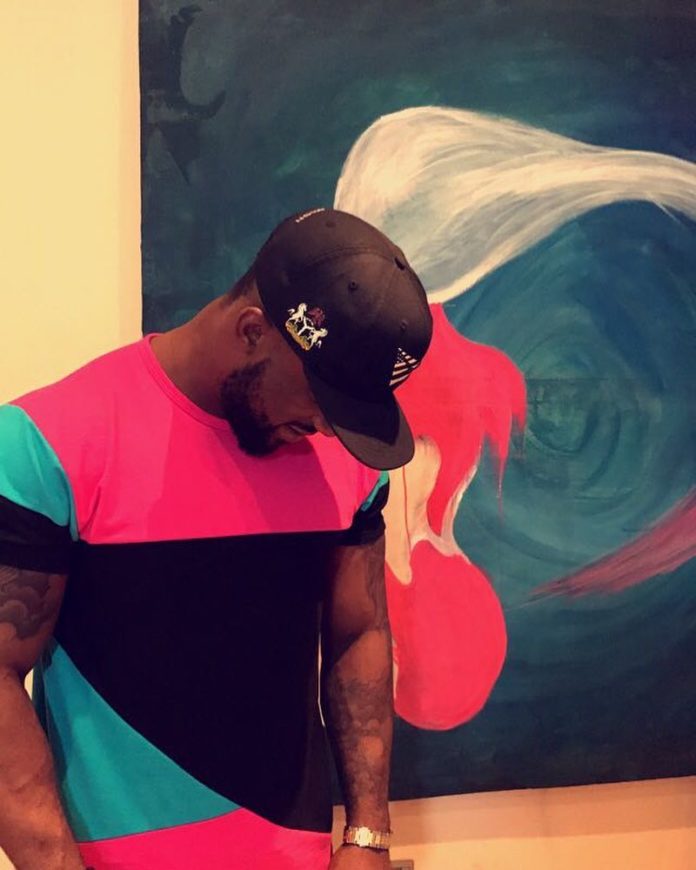 Nigerian Singer, Iyanya Mbuk has announced his exit from the Don Jazzy-led Mavin Records.
The singer made the disclosure Wednesday morning during an interview on Beat FM. He revealed he is now signed to Temple Music. 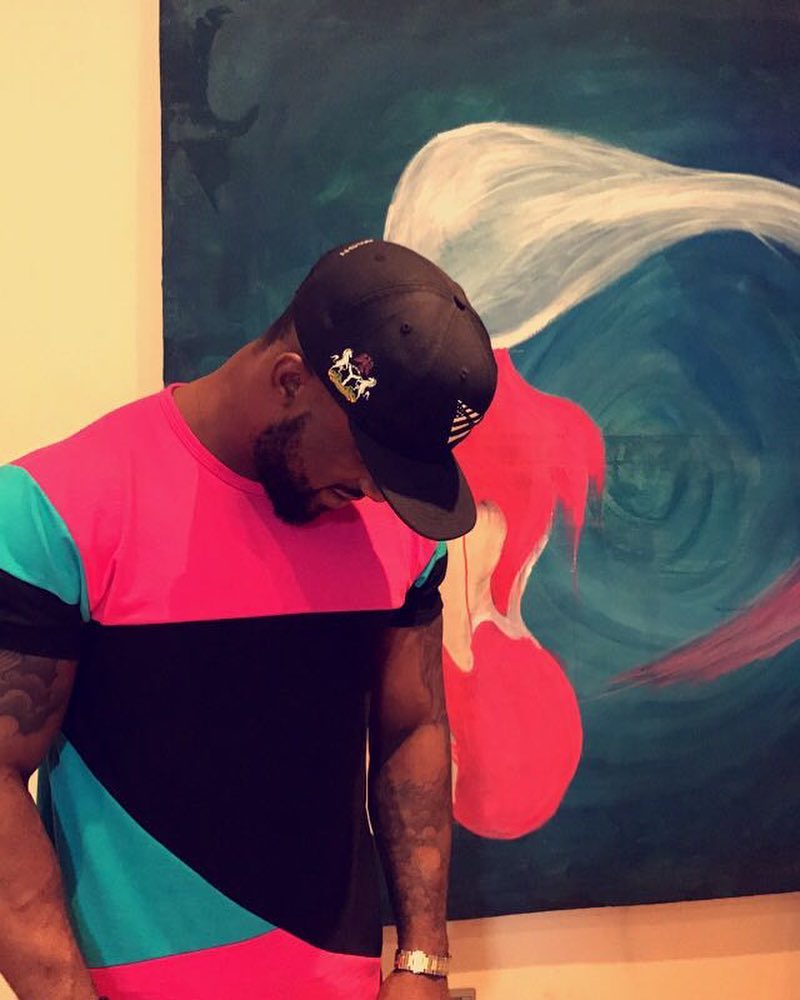 On why he left Mavin, He said, “It was not a beef. I was there and it was time to move on.
“I’m now signed to Temple Music but I’m a Mavin for life.”

Iyanya joined Mavin in October 2016. He is the first person to leave the group since Don Jazzy signed new acts.
Other new acts still in the group are Johnny Drille, DNA twins.

Johnson Olumide - March 21, 2020 0
Last night, Cardi B made history as she became the first solo female artist to win best rap album at the Grammys after being...

Violette - January 15, 2021 0
Nigerian reality star Nina Ivy has launched an attack on fans and lovers of the Big Brother Naija reality show as she claimed they...

Violette - July 2, 2019 0
urvy actress, Biodun Okeowo aka Omo Butty shared bedroom photo with a man touching her bosom region on set for a new movie. This has stirred...

Violette - January 5, 2020 0
It's the first Sunday of the year 2020 and veteran actress Tonto Dikeh has celebrated the great day in an amazing fashion. The beautiful and...