Home News Meet the only footballer who has played for 36 clubs in his... 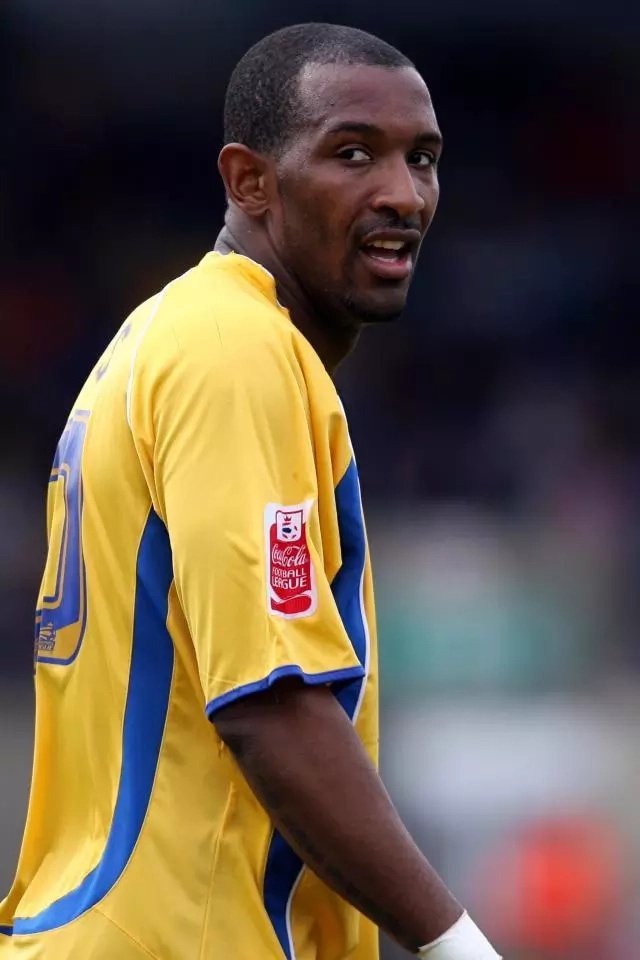 Jefferson Louis can easily be called the journeyman footballer as he has played for an astonishing 36 club in a career span that lasted for 21 years.

Jefferson Louis, who plays as a striker has played in England lower division sides like Wrexham, Oxford United and Lincoln City has switched more clubs than any other footballer.

He admitted that his proudest moment is playing against Arsenal in the 3rd round of the FA Cup.

The 38-year-old has already played for two sides this season, Banbury United and Chesham United and is currently looking for another club.

“When I signed for Wrexham, (Manager) Dean Saunders said: ‘I wish I had you when you was young. You’d be a Premiership player now.’

“For them to say this makes me think, wow. Something went wrong for me, innit?”

He has previously admitted that his journeyman tag has made it difficult for managers to trust him when it comes to giving him a fair crack.