A South African pastor drowned while trying to baptize his church members on Sunday.

The pastor was preparing to conduct the baptism on Sunday when he was swept away by the Blood River outside Seshego in Limpopo, South Africa. According to reports, the pastor entered the flooded river and was swept away while members looked on in shock, unable to help. 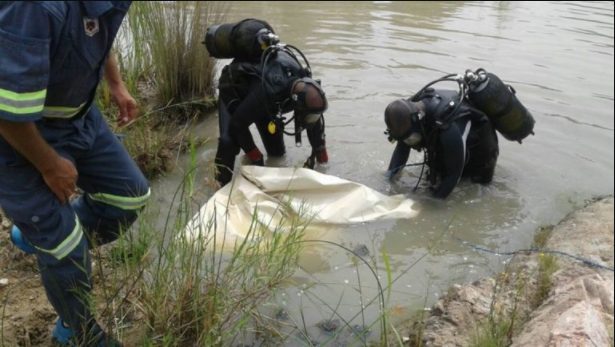 Police officers were called to the scene and a search operation was launched by the Search and Rescue Unit of the Limpopo police. The body of the pastor was eventually recovered. 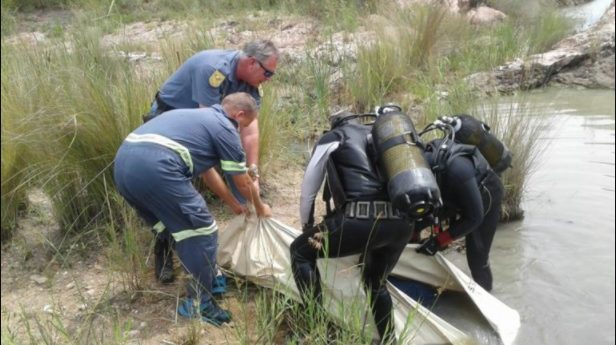