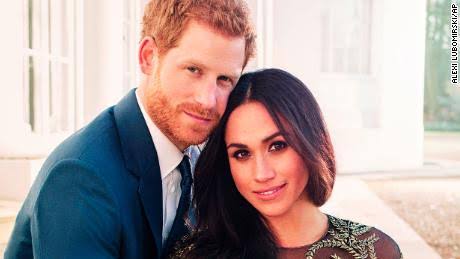 Prince Harry and Meghan Markle are breaking a royal tradition, a major one it seems.

Theoritically, royals are not supposed to have sex before they are officially tying the knot.

However, it is said that the couple, who is scheduled to wed in May, is not waiting.

Of course they have had sex,” sources tell Naughty Gossip.

The Queen is reportedly aware of it. The sources go on saying, “The Queen isn’t stupid. She knows what’s going on and as long as they don’t shove it in her face, she is fine with it.”

“This is the new Royal family. Never before could a member of the family marry an interracial American divorcee,” say the sources. “Times have changed in and out of the royal bedroom.”